‘Be strong my brother’: Harbhajan, others condole demise of Shoaib Akhtar’s mother 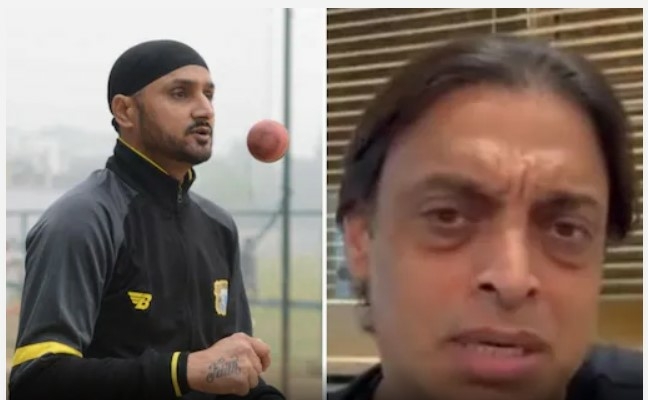 Pakistan pace legend Shoaib Akhtar’s mother passed away on Sunday morning. The former cricketer took to his official Twitter handle to inform about the demise of his mother. As reported by Pakistan’s Geo News, Shoaib’s mother was rushed to the hospital after her health deteriorated. However, she could not survive.

Taking to Twitter, Akhtar said: “My mother, my everything, with the will of Allah taala, has left for heavenly abode. The funeral prayers will be held in Islamabad’s sector H-8,” the pacer said.

People from the cricket fraternity also took to social media and offered homage to the departed soul. Veteran Pakistan all-rounder Shoaib Malik said, “We all are with you in this difficult time brother. May the Almighty grant her the highest rank in Jannath.”

Former India off-spinner Harbhajan Singh also took Twitter and wrote, “Just wanted to reach out and let you know that you have my heartfelt condolences during this difficult time. May she rests in peace. Be strong my brother. Waheguru Mehar kare.”