Baseer Khan made Advisor to LG 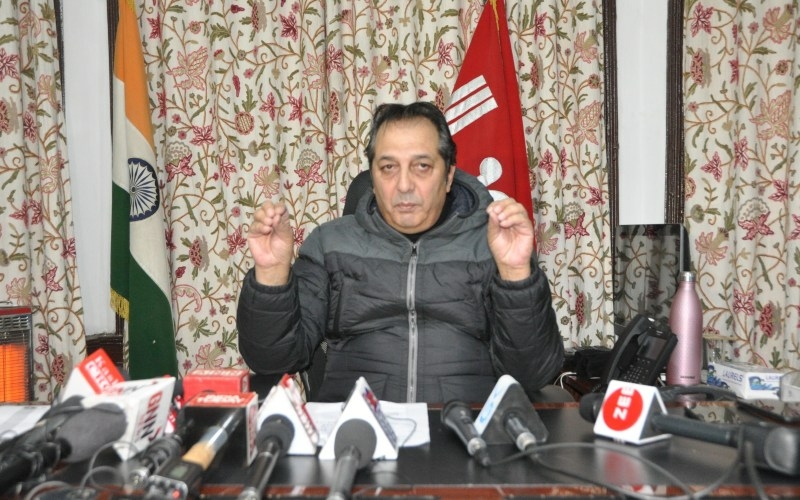 “The undersigned is directed to convey approval of the Competent Authority in this Ministry to the appointment of Baseer Ahmad Khan as advisor to Lt. Governor of the Union Territory of Jammu &amp; Kashmir,” said a notification issued by Deputy Secretary, government of India, Anandi Venkateswaran.

The notification said that the appointment will be effective from the date from which he assumes the charge.

“The Lt. Governor of the Union Territory of Jammu &amp; Kashmir is requested to issue necessary orders,” it said.

Baseer Ahmad Khan was given an extension of service for a period of one year last year beyond June 30, 2019, the date of his superannuation, on the state government’s request.