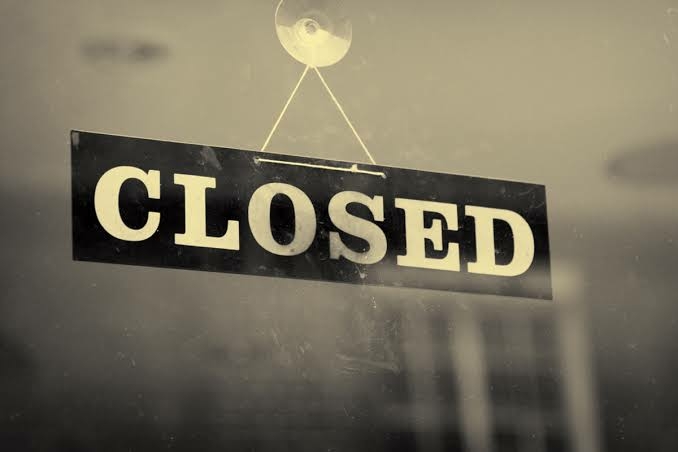 Banking services are likely to be affected due to the strike called by the bank unions, due to which the common people may have to face a lot of difficulties.

The bank unions have called on a nationwide strike on March 28 and March 29 (Monday and Tuesday). Previous to that, the banks will remain closed on weekend, leading to four consecutive days of bank closure.

Nationwide strike against privatisation
SBI quoted the Indian Banks’ Association (IBA) as saying that a two-day strike has been called by the bank union on March 28 and 29 to protest against the privatisation of public sector banks and the Bank Law Amendment Bill-2021.

SBI to remain open
State Bank of India said that SBI has made necessary arrangements to ensure normal functioning of its branches and offices during the strike days. But it is feared that the work in the bank may be affected to some extent due to the strike.

Many bank holidays are falling in the month of April. If you have any bank related work, where you require to visit a branch then make sure to adjust them accordingly with the holiday list. Banks will remain closed for 15 days across the country next month due to festivals like Gudi Padwa, Ambedkar Jayanti and Baisakhi.

RBI has released the list of bank holidays for April 2022.