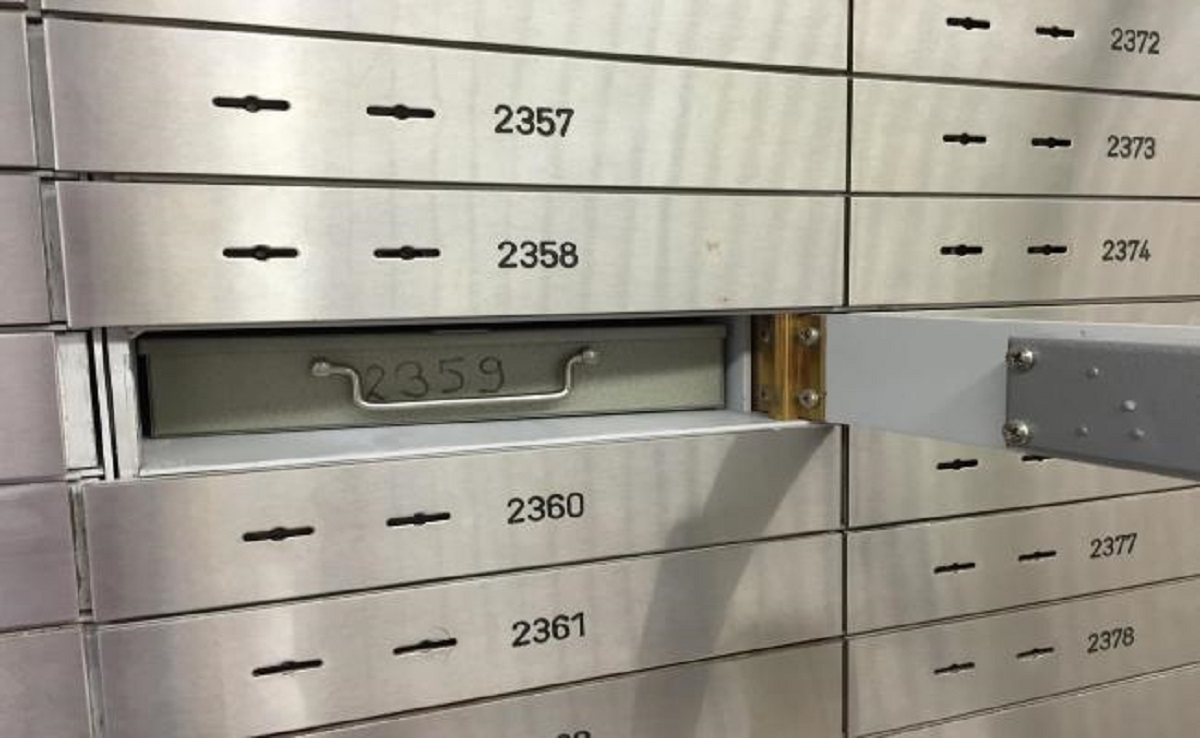 In a unique case, a bank has been fined Rs 50,000 by the Consumer Dispute Redressal Commission for breaking open a locker belonging to its customer.
The Indian Bank was penalised by the district consumer dispute redressal commission for not following due protocol.

The consumer dispute redressal authorities asked the bank officials to pay a Rs 50,000 fine for violating the protocol and breaking open a locker belonging to its customer couple for defaulting on their monthly rent. The bank was directed to pay the complainant a sum of Rs 50,000 including the litigation and locker breakage charges.

As per reports Indumathi and Rammohan had approached the district consumer dispute redressal commission to lodge a complaint against the Indian Bank branch Karan Trading Centre in Secunderabad, Hyderabad after they learnt that their lockers had been broken open and cleared out by the bank. The couple demanded compensation of five lakhs from the bank for causing “mental agony” to them.

The couple told the court that the rental dues were paid till 2018, following which the couple went to the USA and could not make payments because of the pandemic. While the bank in its defence said their attempts to reach out to the customers went in vain as the provided address was found to be incorrect and the phone number was not reachable. The complainants said they received no communication from the bank about the closure of the locker.

Reiterating the due course to be followed by the banks before closing the locker, the consumer court said the bank will try to notify locker-hirers through a physical letter, email and SMS alert to the registered email id and mobile phone number. If the letter is returned undelivered or the locker-hirer is not traceable, the bank should issue a public notice in two newspaper dailies and provide sufficient time for a response.