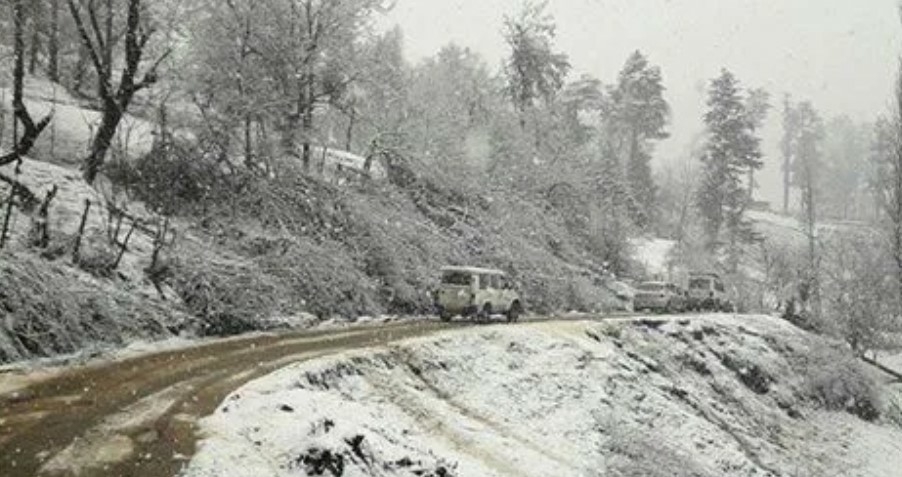 An official told that the road has been closed today morning after fresh snowfall in parts of Gurez Valley including Razdan Top took place.

Meanwhile, officials said that some other higher reaches in Kashmir including Z-Gali, Peer ki Gali, Sadhna top and Zojila also received light snowfall while the weather remains inclement in the plains They said that the rains would likely to continue in many parts of Jammu and Kashmir during the next 2-4 hours.

“Gradual improvement in weather is expected from today afternoon, however, light showers can continue at a few places till evening,” the officials added. They said that the maximum day temperature in most parts of Valley is likely to stay below 18°C. Meanwhile, Srinagar received 14.8mm of rainfall in 24 hours till 0830hours.