`Band, Baaja, Baraat’: Traditional revelry returns to weddings on LoC, thanks to ceasefire 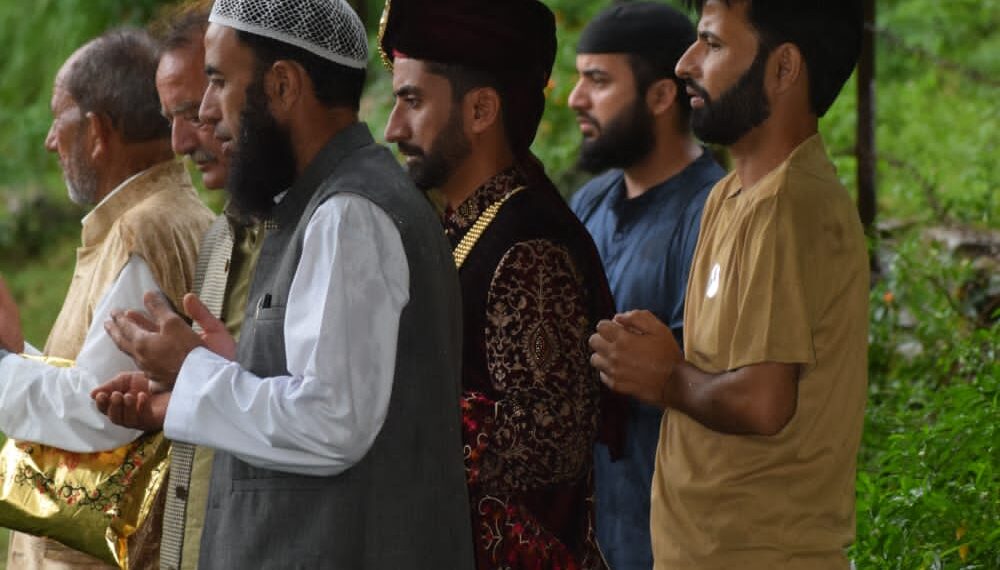 Srinagar: Ghulam Mohammad Bhat vividly remembers the day when he had to solemnize his daughter’s wedding at his relative’s residence to avoid cross-border shelling in Uri.

The marriage was held with extreme austerity given the fear of shelling from across the Line of Control. Three years on, Bhat decided to make up for the celebrations this time as his son is getting married.  Thanks to a ceasefire, the villagers are harvesting the dividends of peace on the Line of Control (LoC).

“Since India and Pakistan agreed to a truce in February 2021, we are living in peace. In the past, Earlier, many weddings turned into funerals due to the shelling. Now, border residents are organizing marriage functions with fanfare and traditional gaiety,” Bhat said.

So far, around  260 marriages have taken place in border villages including Uri, Machil, Keran, Bangus, Gurez, and Tangdhar. Locals said the marriages are being held and celebrated with pomp and show after a very long time.

“Our lives were confined to just four walls as shelling along the borders would happen on and off. Now people are participating in marriages in large numbers without fear,” Jameel Ahmad, a newlywed from Keran said.

Muzaffar Ahmad, a resident of Tangdhar in the Kupwara district recalls the day when he had to spend days inside an underground bunker to escape relentless shelling.

Ahmad, whose brother got married recently, said that nearly 250 guests attended the function.

“The marriage was held with festivity. A big bash was thrown and guests from different places visited to bless the couple. We hope and pray that the ceasefire becomes a permanent feature,” he added.

Prior to the ceasefire, the shelling across the borders in the valley was causing a huge loss to the life and property of the dwellers.

The cease-fire on borders came into force on November 26, 2003, when the then Pakistani premier Zafarullah Khan Jamali announced a unilateral truce on all three frontiers — 772 kilometer Line of Control (LoC), 192-kilometer International Border (IB) and 122-kilometer Actual Ground Position Line (AGPL) at Siachen glacier. New Delhi also responded positively and since then both armies decided to hold fire.

For the first three years, the ceasefire was more or less observed in letter and spirit by both countries. The border skirmishes started in 2006 and despite several flag meetings between local commanders, the firing did not stop. Around 15 Indian security personnel were killed in the ceasefire violations from 2009 to August 2012.

The ceasefire has prompted the government to open border areas for tourists. “A large number of people have visited Uri. Many go trekking in various villages of the area,” Nazir Ahmad Dar, a resident of Teetwal said.