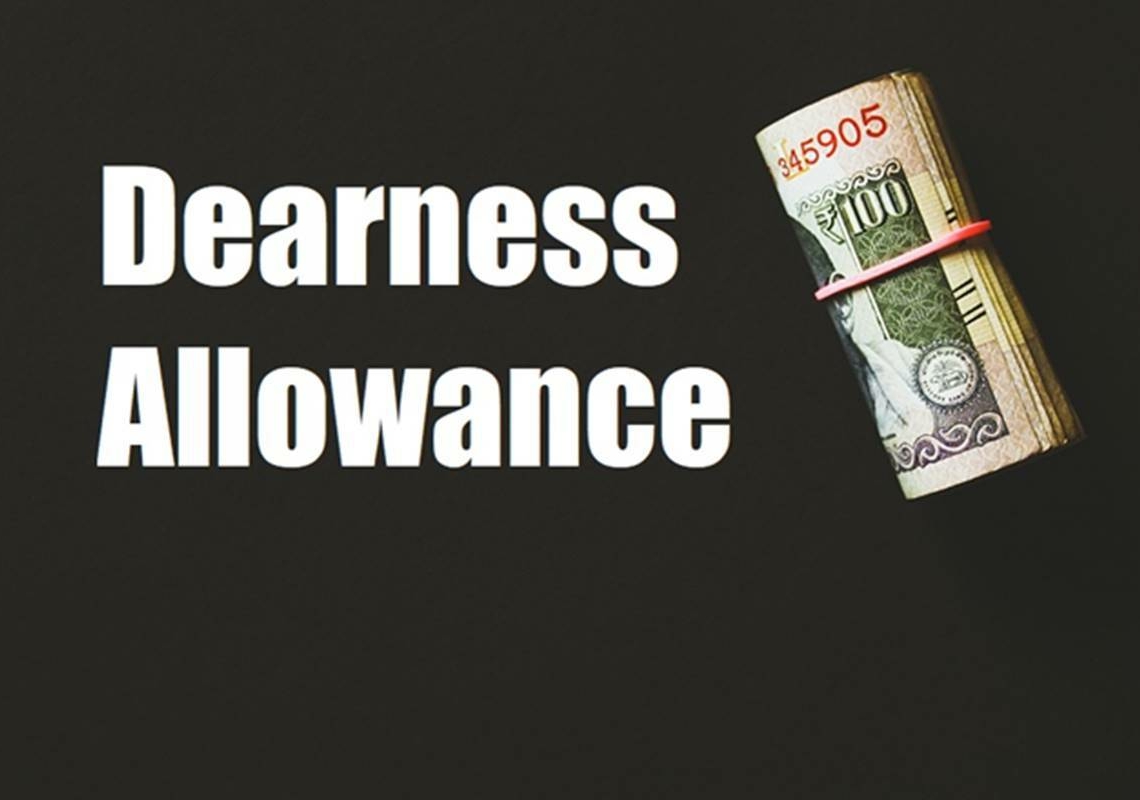 It has been decided to remove this restriction.

According to today’s decision, the moratorium on all three installments with effect from 1 January 2020, 1 July 2020 and 1 January 2021 has been removed, eports said.

The government also hiked the DA given to central government employees from 17 per cent to 28 per cent. Quoting sources, India Today reported that the Union Cabinet has taken a decision to hike DA after it was put on hold last year.

The development is a major relief for lakhs of central government employees who have been waiting for the announcement for months.

The move comes on the back of several media reports speculating that dearness allowance would be hiked in the month of July.

Dearness Allowance (DA) is the sum paid by the Central government to its employees and pensioners to cope up with the inflation in the country. It differs depending on the rate of inflation in a particular year and the location of the employee.