Balakote anniversary-Will give robust response to any attack: IAF Chief in Kashmir 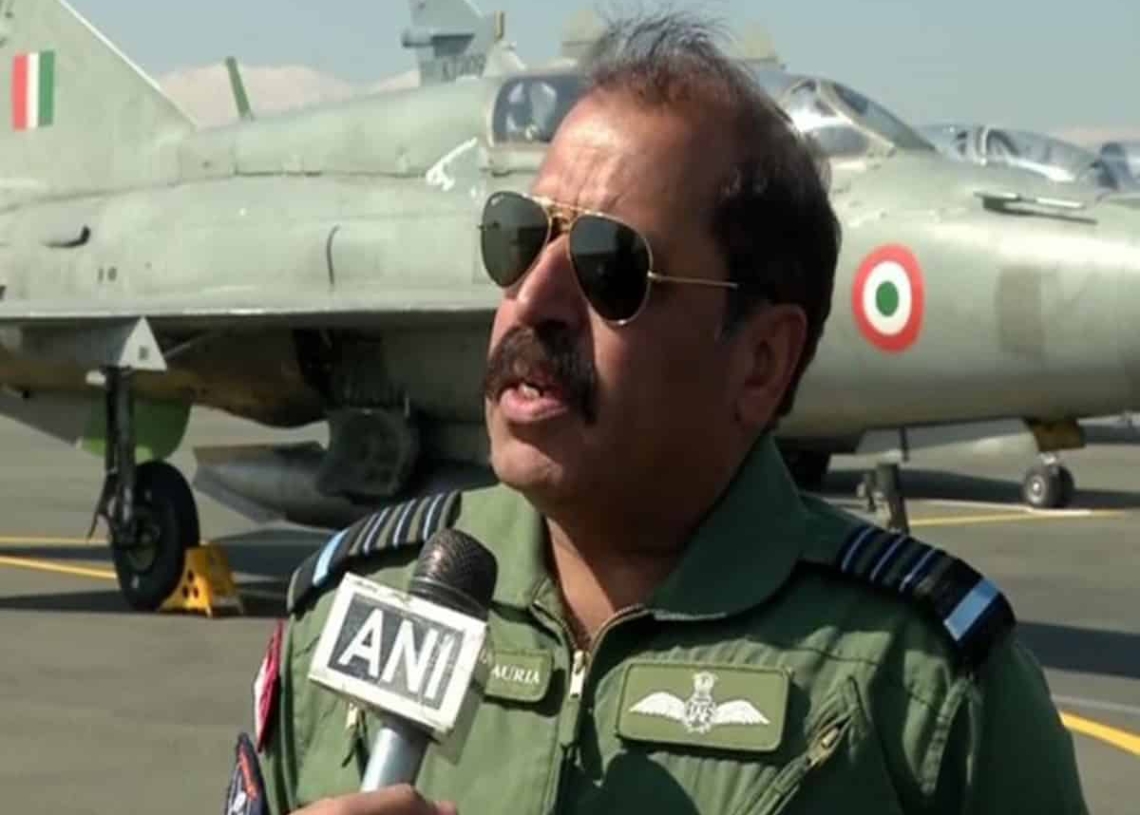 Srinagar, Feb 26: The Indian Air Force (IAF) Chief, Air Chief Marshal RKS Bhadauria, on Wednesday said that Air Force won’t maintain a status-quo and the response this time would be very robust in case “Pulwama type attack is orchestrated from across the Line of Control (LoC) again”.

He said that Air Force is capable to take on every target—deep or surface.

While speaking to reporters at Technical Airport Srinagar on the eve of first anniversary of ‘Operation Balakote’, the Chief of Air Staff said it was “really good to be with boys and fly a mission with them.”

“The spirit of air force is very high,” he said.

The Chief of Air Staff said that Mirages were present at a drill to represent their own fleet. Replying to a query that what was the strategy adopted by the Air Force post Pulwama attack on February 14 last year that saw 40 CRPF men dead, the Chief of Air Staff said: “The message (to Pakistan) was clear at the Government level that any attacks orchestrated LoC will not be acceptable at all.”

He said that various intelligence agencies formulated a strategy and the Air Force was given the choice of targets located across the LoC that include training camps at Balakote. “The operation was conducted professionally,” he said. On what if there would be repeat of Pulwama type attack again, the Chief of Air Staff said that in case any such attack is orchestrated again from across, there will be “no longer a status quo.”

“There will be no status quo and response will be very robust,” he said. “Various agencies are monitoring the activities of militant camps across and if there is repeat of Pulwama type attack, Air Force is ready to take on any target be that close, deep or surface.”

The Chief of Air Staff said that the Air Force is better placed to take on any target at any depth. “We had a review post Pulwama attack followed by more reviews where we discussed threat analysis that requires different handling. Today, we have better weapons, communication and other things on the board.”

He said that 51 Squardon’s wing commander Abhinandan demonstrated the spirit of the IAF. “They had no hesitation to engage the vastly superior aircraft—(F-16) in terms of technology and weapons. The IAF is proud of them,” he said. (KNO)

Airport security handed over to CISF