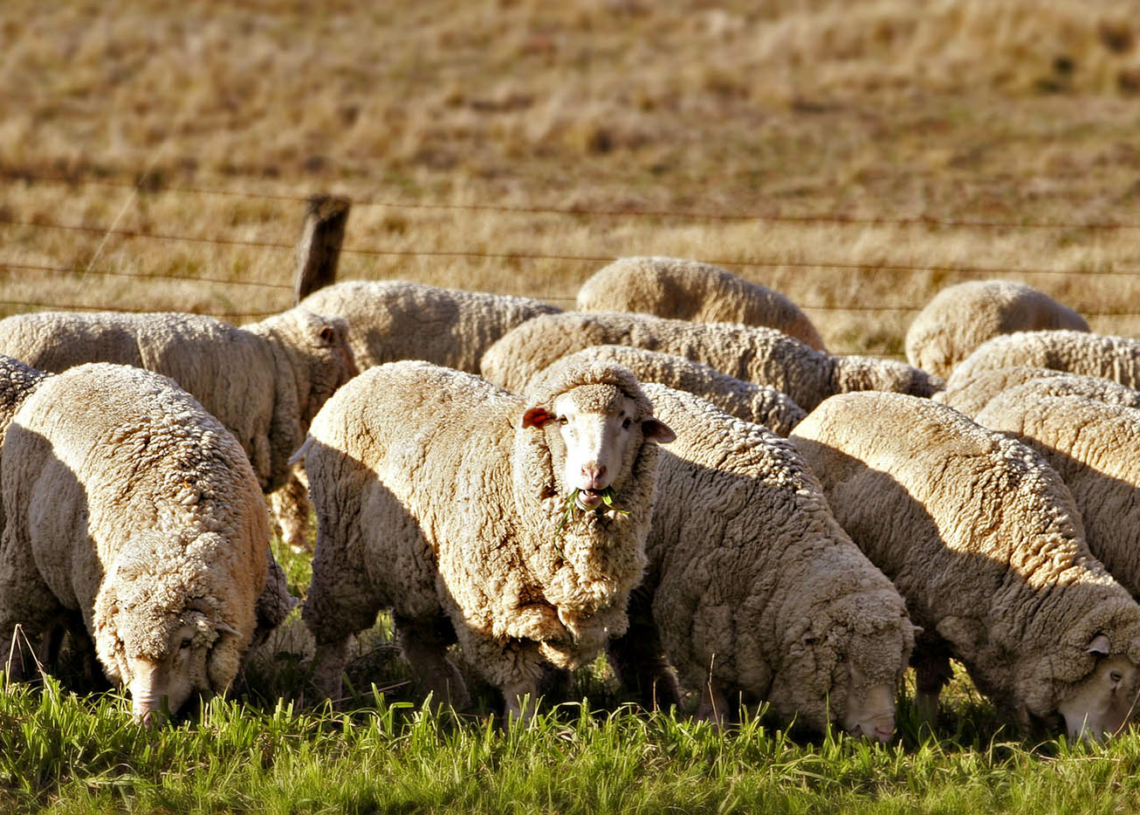 An official document accessed by The Kashmir Monitor reveals that J&K on average consumes 500 to 600 lakh kilograms of mutton annually. Of which local production is about 300 to 350 lakh kilograms. The rest of the mutton is being imported from neighboring states.

Under Integrated Sheep Development Program 2020-21 the government targets to supplement mutton production and build entrepreneurship in the sector.

The document claims that the department during 2020-21 established 882 and 201 units at a cost of Rs 11.25 crore in Jammu and Kashmir which created direct employment for 1083 people.

Under Integrated Sheep Development Program scheme sheep/goat units are established on participatory mode wherein livestock is given free of cost to the beneficiaries and thereafter the given livestock is retrieved in a phased manner over a period of 5 years from the beneficiary and utilized for fresh units.

Pertinently, the valley witnessed a shortage of mutton due to the rift between mutton dealers over fixation of price early this year.

An official from the sheep husbandry department told The Kashmir Monitor that the government is trying to motivating more and more youth to establish their units.

“The department is providing assistance to the beneficiary. Moreover, there is a subsidy as well so that sheep units are established at a mass scale to make the valley self-sufficient in mutton production,” he said.