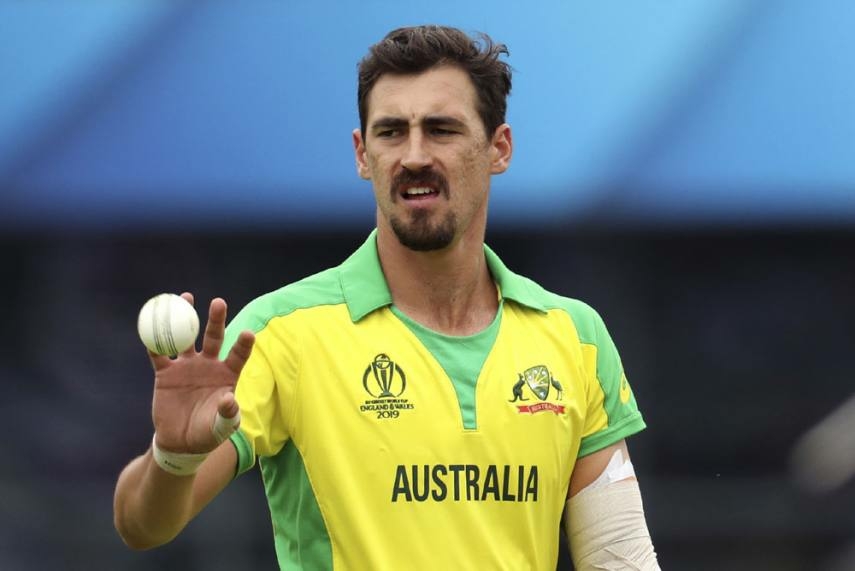 Sydney: Australian pace spearhead Mitchell Starc has reached an in-principle insurance settlement in his $1.53 million fight for missing out on the 2018 Indian Premier League (IPL) through injury.

The settlement came on Monday, just two days before the case was due to be heard in the Victorian County Court, according to a report in the Sydney Morning Herald.

The report also said that Starc’s terms of the agreement, including a financial settlement, were not yet released but are due to be filed within days.

In April last year, Starc had filed a lawsuit against the insurers of his contract to represent the Kolkata Knight Riders in the IPL.

Recently, Starc had said he harbours no regret regarding his decision to pull out of the 2020 IPL edition. Starc, last year, opted against throwing his hat into the auction in order to keep himself fresh and prepare for the T20 World Cup.

However, due to the COVID-19 pandemic, the showpiece event in Australia — which was set to be played from October 18 to November 15 — got postponed while the 13th edition of the IPL is now scheduled to take place in the UAE from September 19 to November 10.

Starc stated he will prepare for the busy Australian summer when his teammates will take part in the cash-rich league. Also, he opened the door for participation in the IPL next year.

“I know hindsight is a wonderful thing and now the IPL is on at a different time but no, I wouldn’t change it,” Starc was quoted as saying by cricket.com.au.

“I’m happy to spend that time when the blokes are at the IPL in September, I’ll be getting ready for a summer.

“The IPL will be around next year and if I feel the urge or people want me around I’ll definitely consider it, but as of this year I’m very comfortable with the decisions I’ve made,” he added.