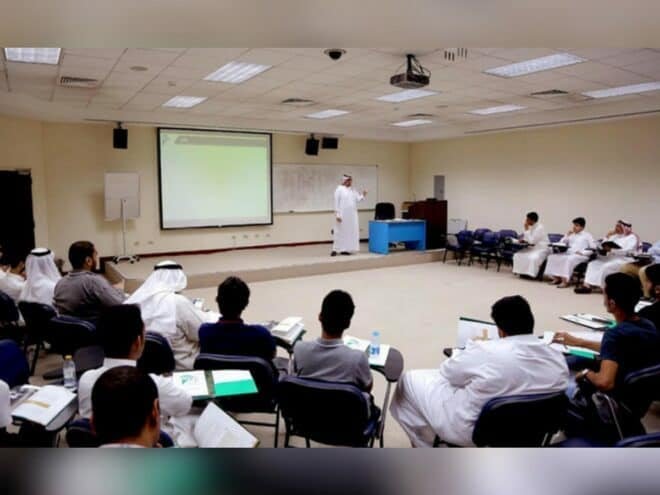 This decision was taken by the Council of Ministers, chaired by Custodian of the Two Holy Mosques King Salman, at Al-Salam Palace.

Long-term educational visas are being granted to students, researchers, and experts, for the purposes of academic study and research visits.

While short-term visas will be granted to students, researchers, and visiting trainees, for the purposes of language study, training, and participation in short programs and student exchange programs.

The holder of a long and short-term educational visa is exempted from the statutory requirement related to providing a sponsor.

Earlier, foreigners wishing to work in Saudi Arabia, which hosts about 13 million expatriates, needed a Saudi sponsor. However, the Kingdom has abolished that condition for most professions within what is known as the initiative to improve the contractual relationship.