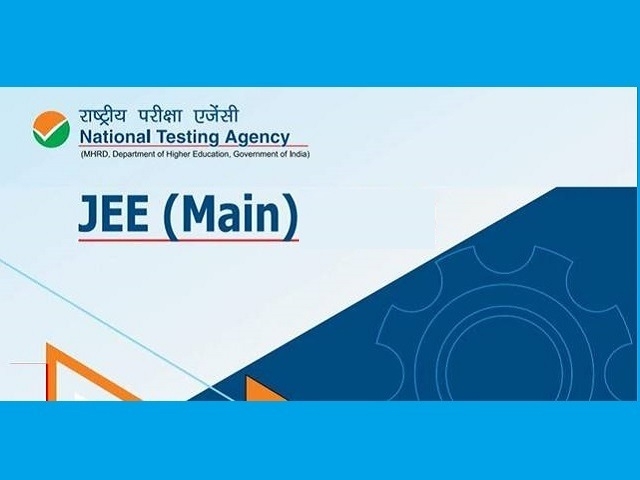 A few hours after the announcement, the National Testing Agency withdrew the JEE Main 2021 notification that mentioned dates, exam pattern, and other details on the engineering entrance exam.

The notification was released at jeemain.nta.nic.in and included JEE Main 2021 dates. However, the Education Ministry later issued a statement saying no decision on JEE Main dates has been made yet.

It also informed about a change in the exam pattern and that the exam will be conducted in 13 languages, including English.

Since the Ministry has said that the decision on dates is pending, the bulletin can not be treated as final. However other information mentioned in the bulletin is likely to remain the same since the Education Minister Ramesh Pokhriyal ‘Nishank’ had mentioned those in interviews and webinars previously.