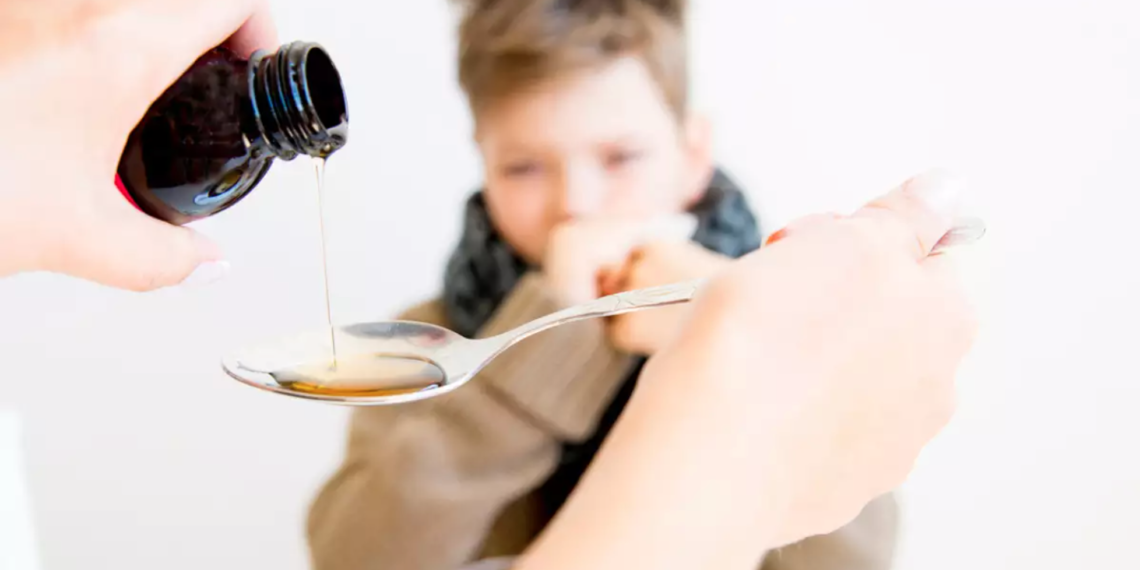 European Medicines Agency (EMA) recommended that treatments containing pholcodine, which is used in adults and children to treat dry coughs, should be withdrawn from sale.

“Use of pholcodine in the 12 months before general anesthesia… is a risk factor for developing an anaphylactic reaction to muscle relaxants in the anesthetic,” the Amsterdam-based watchdog said.

Anaphylactic shock is a sudden, severe, and life-threatening allergic reaction, it added.

Medicines with the chemical were “being withdrawn from the EU market and will therefore no longer be available by prescription or over the counter.”

Opioid-based pholcodine has been used as a cough medicine since the 1950s.

Medicines containing the chemical are currently authorized in the EU countries of Belgium, Croatia, France, Ireland, Lithuania, Luxembourg, and Slovenia, under brand names including Dimetane, Biocalyptol, and Broncalene.

France had said in September that pholcodine could be banned due to the risk of allergies.

In April 2020 at the height of the Covid-19 pandemic, when a dry cough was one of the main symptoms of the disease, French authorities recommended against the use of syrups with pholcodine.

The EMA in January had recommended updating packaging to warn of the risk of allergies, based on new data.