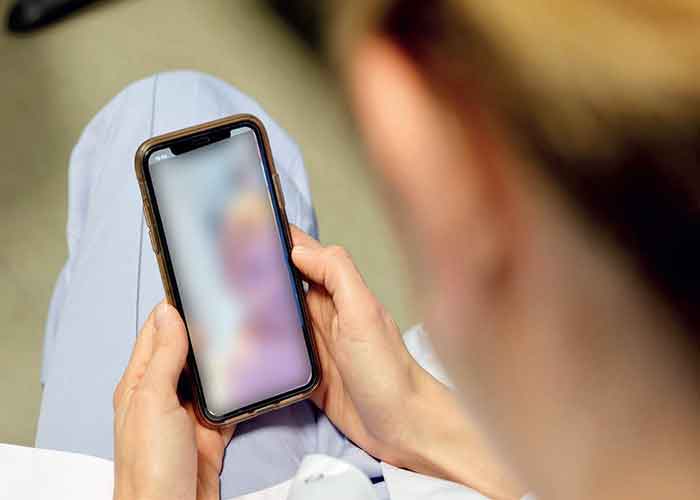 As cyber criminals and scamsters devise new methods to con people, anonymous video calls on WhatsApp and Facebook Messenger, showing nude girls on the other side as part of ‘sextortion, are growing in India and the tri-junction of Haryana, Rajasthan and Uttar Pradesh is now being called the “New Jamtara”.

In Kashmir too many such cases have been reported where people were scammed after receiving these video calls.

According to cyber experts, in a reminiscence of Jamtara-type mobile frauds, the notorious gangs of Mewat region have resurfaced, extorting money from people by blackmailing them with such WhatsApp video callings.

The gangs operate in the Mewat region of Haryana. Further, Bhiwadi, Tijara, Kishangarh Bas, Ramgarh, Laxmangarh in Alwar and Nagar, Pahadi and Govindgarh in Bharatpur are also the main areas where these cyber thugs are operating from.

The Rajasthan police registered complaints of cheating to the tune of Rs 55.56 crore in just 8 months in 2021.

The Crime Branch of Delhi Police last October arrested the mastermind of an interstate sextortion gang from Rajasthan’s Bharatpur.

According to police, the gang led by Nasir (25) has been indulging in extorting money from reputed persons after blackmailing them with their obscene pictures and videos.

At least 36 gangs have been busted and 600 accused arrested by Alwar police in the ‘sextortion’ case.

“However, the victims must quickly contact the cyber branch of police in their respective areas. When you receive an anonymous call, do not pick it immediately. Try to find out the identity of that anonymous person via SMS or WhatsApp chat first, and then check if that person belongs to your known circle of acquaintances or not,” the cyber expert advised.

“Even if you have taken the anonymous WhatsApp or Facebook Messenger video call, switch off or cover your camera,” he added.

The Rajasthan police are hopeful of soon having dedicated cyber police stations especially in the Mewat region including Bharatpur and Alwar, along with new police stations in the districts close to other state borders, to curb the growing menace of cyber crime.