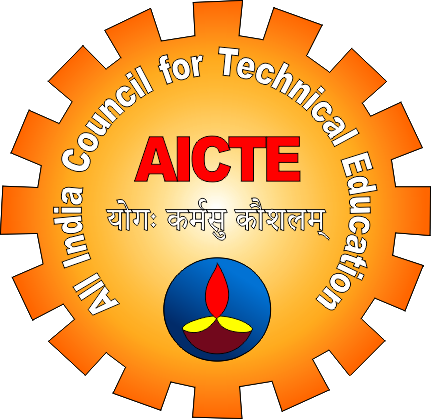 The decision has been taken to support and empower students for completing their online studies, an official spokesperson said on Wednesday.

Under the PMSSS Scheme, the youths of J&K and Ladakh are supported by way of scholarship in two parts namely the academic fee and maintenance allowance.

AICTE has already released the entire academic fee for the year 2020-21 to all the institutions.

The maintenance allowance had been fully released as per scheme guidelines till the end of last academic year 2019-20.

Subsequently due to COVID-19, the academic institutions across India were closed and only online classes are going on. Since there is no hostel and mess expenditure involved, the maintenance allowance was suspended, till such time students physically join the institutes.

However, in order to support and empower students for completing online studies, it has been decided to release the instalment of Rs 20,000.

The amount shall be released to all the beneficiaries pursuing classes in Odd Semester (July-December 20). The subsequent instalments shall be released once the students shall join physically at their respective institutions based on the verification of continuation certificate issued by the Institution.

To mention, an expert group was constituted by the Prime Minister for enhancing employment opportunity among youths of J&K and Ladakh and formulate job opportunities in public and private sectors.

Subsequently, Prime Minister’s Special Scholarship Scheme (PMSSS) is being implemented by the All India Council for Technical Education(AICTE), New Delhi.

The academic fee is paid to the institution where the student is provided admission after on-line counselling process conducted by the AICTE.

The academic fee covers tuition fee and other components as per the ceiling fixed for various professional, medical and other under-graduate courses. In order to meet expenditure towards hostel accommodation, mess expenses, books & stationery etc., a fixed amount of Rs 1 Lakh is provided to the beneficiary and is paid in instalments at Rs 10,000 per month directly into students account.