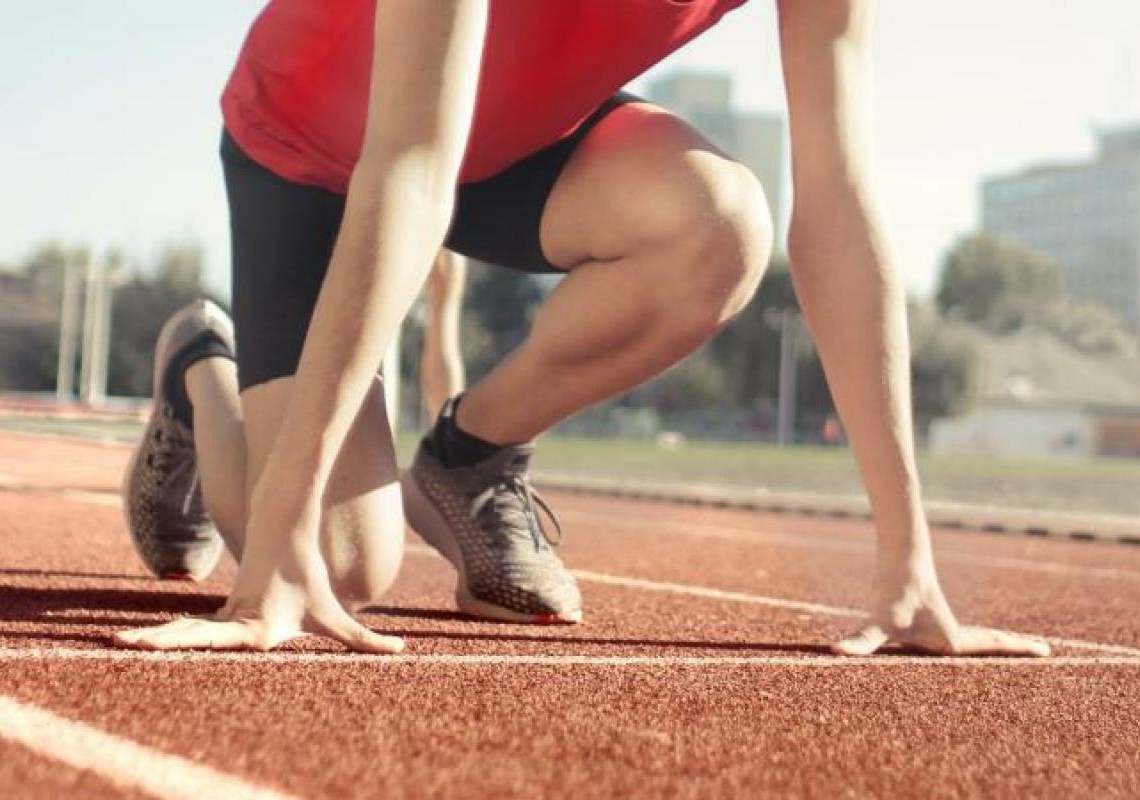 Jammu: Principal Secretary, Youth Services and Sports, Alok Kumar Sunday said that athletics would be “revolutionized” in Jammu and Kashmir by providing latest equipment in the region.

He stated this while speaking at the valedictory function of the 19th J&K Athletics Championship, organised by J&K Amature Athletics Association (JKAAA) in collaboration with J&K Sports Council (JKSC) at University of Jammu here.

The Principal Secretary said he was impressed with the large participation and ever growing interest in Athletics, which is called as the mother of all games, and added that the athletics would get special attention and latest equipments to strengthen the game in entire Union Territory of Jammu and Kashmir.

He said that the government is working to improve infrastructure and keep abreast the sports scene with the latest equipments needed in training.

“I also appreciate J&K Sports Council (JKSC), University of Jammu (JU), J&K Police (JKP) and Department of Youth Services and Sports (DYSS) for collaborating with the JKAAA in successful conduct of the competition,” he added.

The event saw a participation of over 500 young athletes from all over J&K, including J&K Police.

While speaking on the occasion, President JKOA, Prof Ashutosh Sharma informed about the activities and working of various sports association in J&K.

The three-day championship was held under the aegis of Athletics Federation of India (AFI).

Principal Secretary, who was also the chief guest on the occasion, felicitated the technical and other officials involved in the conduct of the competition.