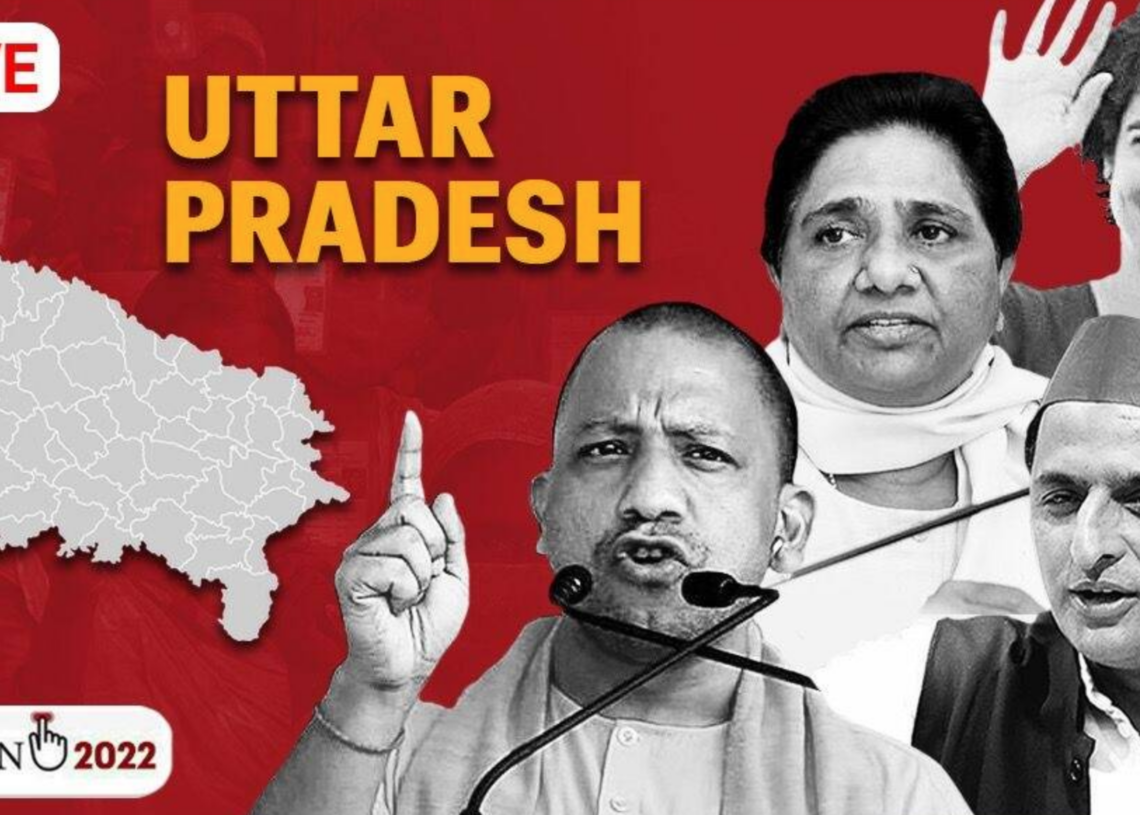 Srinagar: The BJP continues to take an unassailable lead in four states including Uttar Pradesh Goa, Uttarakhand and Manipur. In Punjab, AAP is dominating over all contenders.

In UP , BJP has so far attained the majority mark of 240 seats.

The rival Samajwadi party trails in double digit and is leading in 104 seats.

Congress and BSP so far have been confined to just single digit number of 8 and 7 respectively.

The assembly elections in Uttar Pradesh held in seven phases over a month – witnessed a high-octane campaign between the ruling BJP and Akhilesh Yadav’s Samajwadi Party.

In Punjab, the Arvind Kejriwal-led Aam Aadmi Party (AAP) has crossed the halfway mark while the ruling Congress is the second leading party so far.

In Punjab,  the Arvind Kejriwal-led Aam Aadmi Party (AAP) has emerged as a big challenger to the Congress which is riddled by infighting. Other contenders in the poll battle include the Shiromani Akali Dal and former Chief Minister Captain Amarinder Singh’s Punjab Lok Congress, which has joined hands with the BJP.

In Goa, BJP is leading in 19 seats, while congress trails at 13. TMC and AAP are leading in 4 and 1 constituencies, respectively. The Assembly polls in Goa were held in a single phase this time and all 40 constituencies voted the same day. With defections and horse-trading emerging as a key poll issue in the state, several parties, including Congress, have made attempts to safeguard their candidates.

BJP again leads in Manipur where the party is ahead in 26 seats. Congress is leading in 13 constituencies while NPP and JDU are ahead in 7 and 5 seats respectively. In Manipur the BJP has gone solo and contested all seats alone. The Congress, on the other hand, has forged an alliance of six political parties and named it Manipur Progressive Secular Alliance.

The Assembly elections results in five states, including the politically significant Uttar Pradesh, will be declared today.