As Kashmir schools stick to ZOOM, petition to CJI says hackers can use app for child pornography 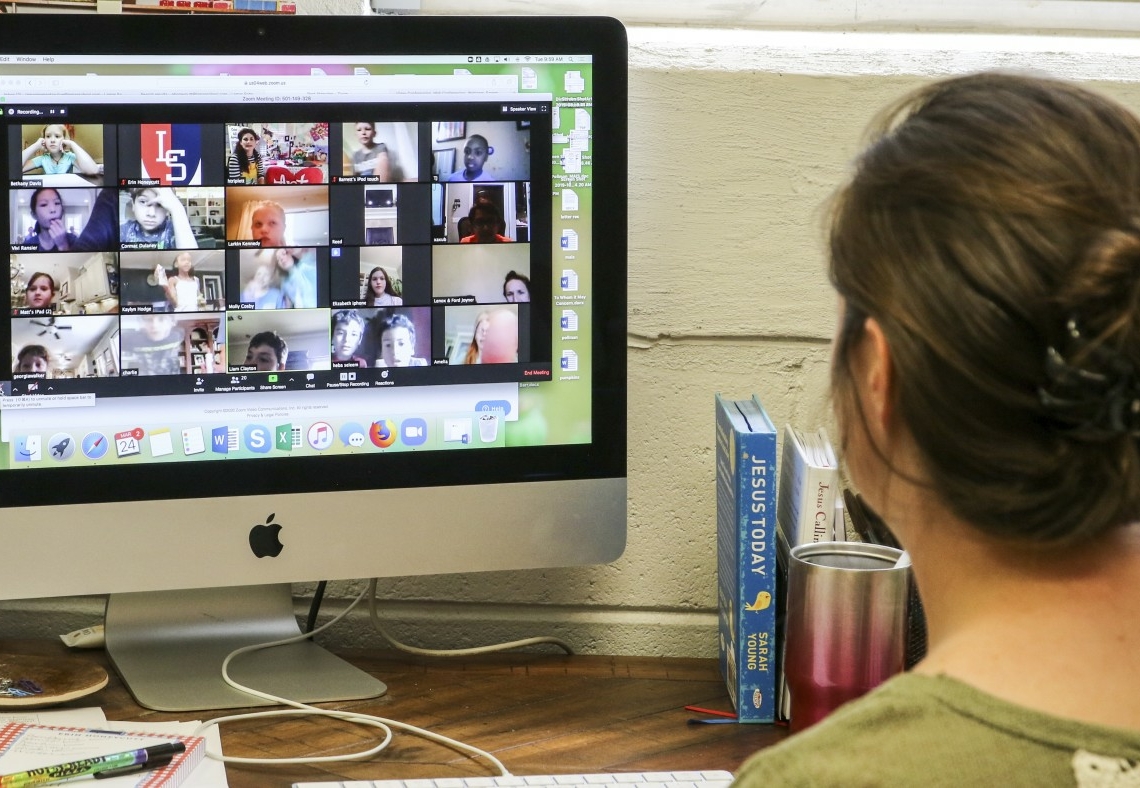 Srinagar: The Srinagar school which had terminated around 20 teachers for refusing to use hack-prone ‘ZOOM’ application, has reinstated them day after The Kashmir Monitor reported the sacking spree.

However, the school, like many of its counterparts, continues to compel the teachers to use the controversial video conferencing application to deliver online classes even as a letter-petition to the Chief Justice of India demands its complete ban.

The letter petition written to the Chief Justice of India SA Bobde on Friday reports infringement of fundamental Right to Privacy on account of permitting the use of ‘ZOOM’ and seeks complete ban on its download and usage.

Written by Advocates Sanpreet Singh Ajmani and Aneesh Sharma, the letter-petition, a copy of which was accessed by The Kashmir Monitor, states that ZOOM application is “being heavily used as means of giving online classes to young children across the country, and due to its vulnerabilities, it is not excessive to say that those data can be used to exploit young children and use their videos for illegal and pornographic purposes.”

The petition adds: “it was also noticed that malicious ransom mails are also being received by the users of the ZOOM application.”

It also questions Ministry of Home Affairs decision to allow the use of application even after declaring it unsafe.

“It is respectfully submitted that, once the Ministry of Home Affairs has reached to the conclusion (that) use of ZOOM application is unsafe, it should have recommended to ban the application in India rather making further suggestive steps which are very complex in nature,” reads the letter-petition.

Here is Kashmir, however, both the private and government schools are using the application to deliver online classes on a slow-internet connection.

Though many female teachers have expressed their reservations against ZOOM, some of the private schools have successfully cornered the teachers by warning them of withholding their meagre salaries if they refuse to use the application.

On Friday, The Kashmir Monitor reported how Green Valley Educational Institute in Ellahi Bagh Srinagar served termination notices to at least 20 teachers, mostly females, who were hired just two months back after the latter expressed their apprehension about the privacy and security issues flagged by users of ‘ZOOM’.

The School, sources said, has reinstated the teachers but has asked them to continue using ‘Zoom’ till an alternative is found.

Besides, an amalgam of private schools in Kashmir too has supported usage of the application.

“Classes via ZOOM, Google will continue,” read a statement on Friday from Private Schools Association Jammu and Kashmir.