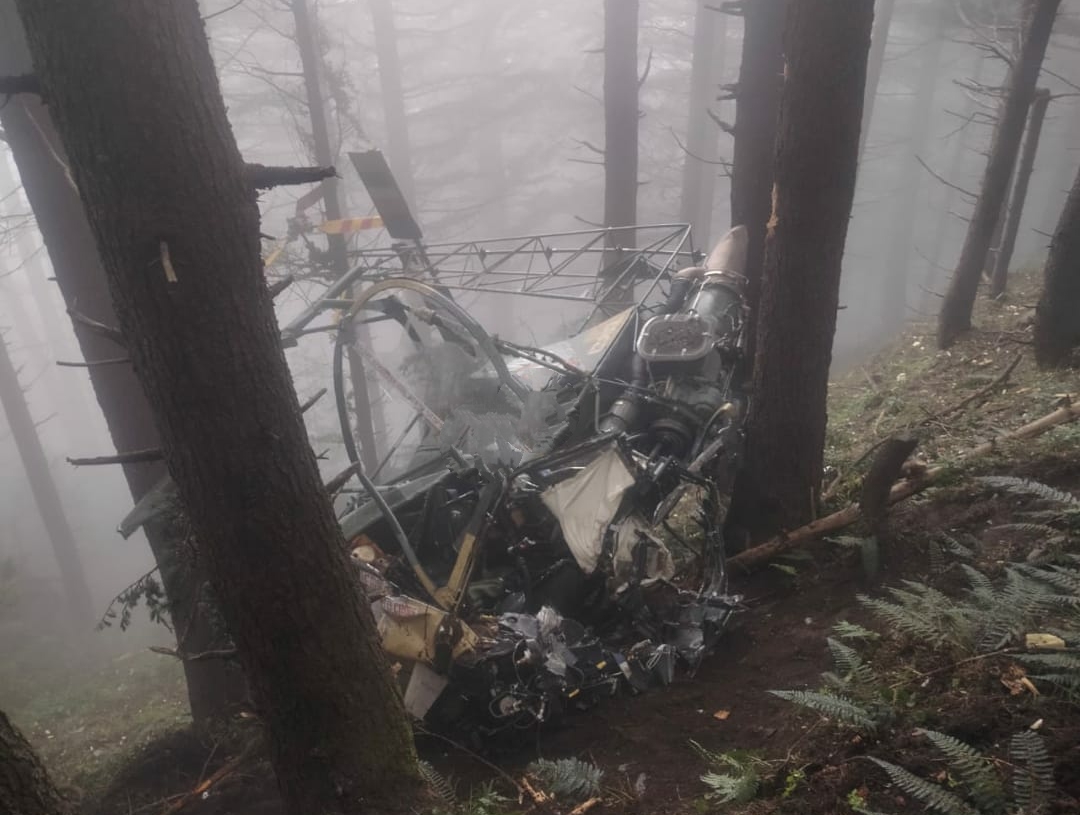 They said both the pilots have been shifted to hospital and condition of one of them is stated to be very critical.

Following the information, a police team was immediately dispatched towards the area, news agency GNS quoted a police officer saying

He said there was foggy weather in the area when the crash occurred. (GNS)