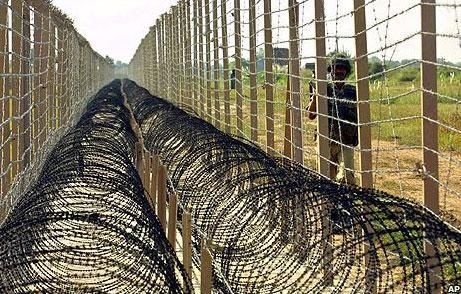 Poonch: Army on Thursday night foiled an infiltration attempt along the Line of Control (LoC) in Jammu and Kashmir’s Poonch sector, informed officials.

“Last night there was an infiltration attempt along the Line of Control in the Poonch Sector. The infiltration bid was foiled by our troops,” said PRO Defence Jammu

The infiltration bid has been foiled with effective fire by the troops on our side of the LoC, he said.