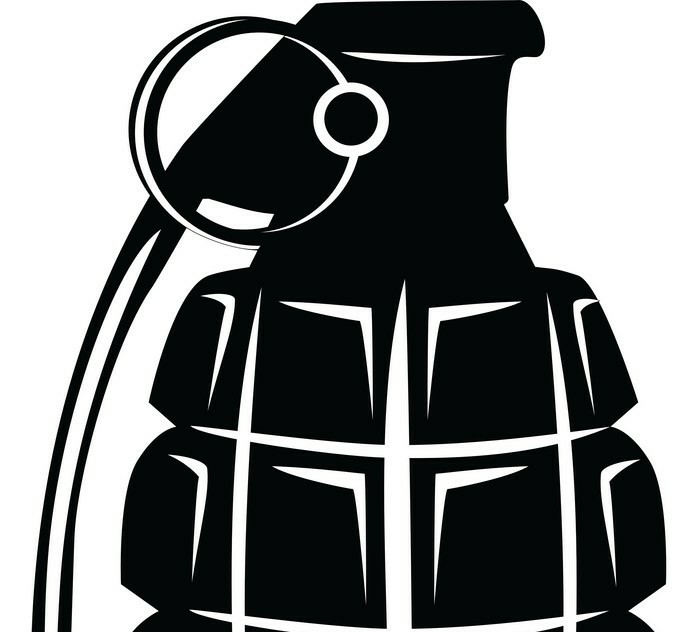 Bandipora: The security forces on Wednesday recovered a cache of arms and ammunition near the Line of Control (LoC) in Tarbal village of Gurez in North Kashmir’s Bandipora district, official sources said here.

Official sources said, that the recovery was made during a search and cordon operation jointly conducted by the Jammu and Kashmir police and Army in Govind Nallah along the LoC in Tarbal village.

“A case has been registered and further investigation has been taken up,” they said—(KNO)