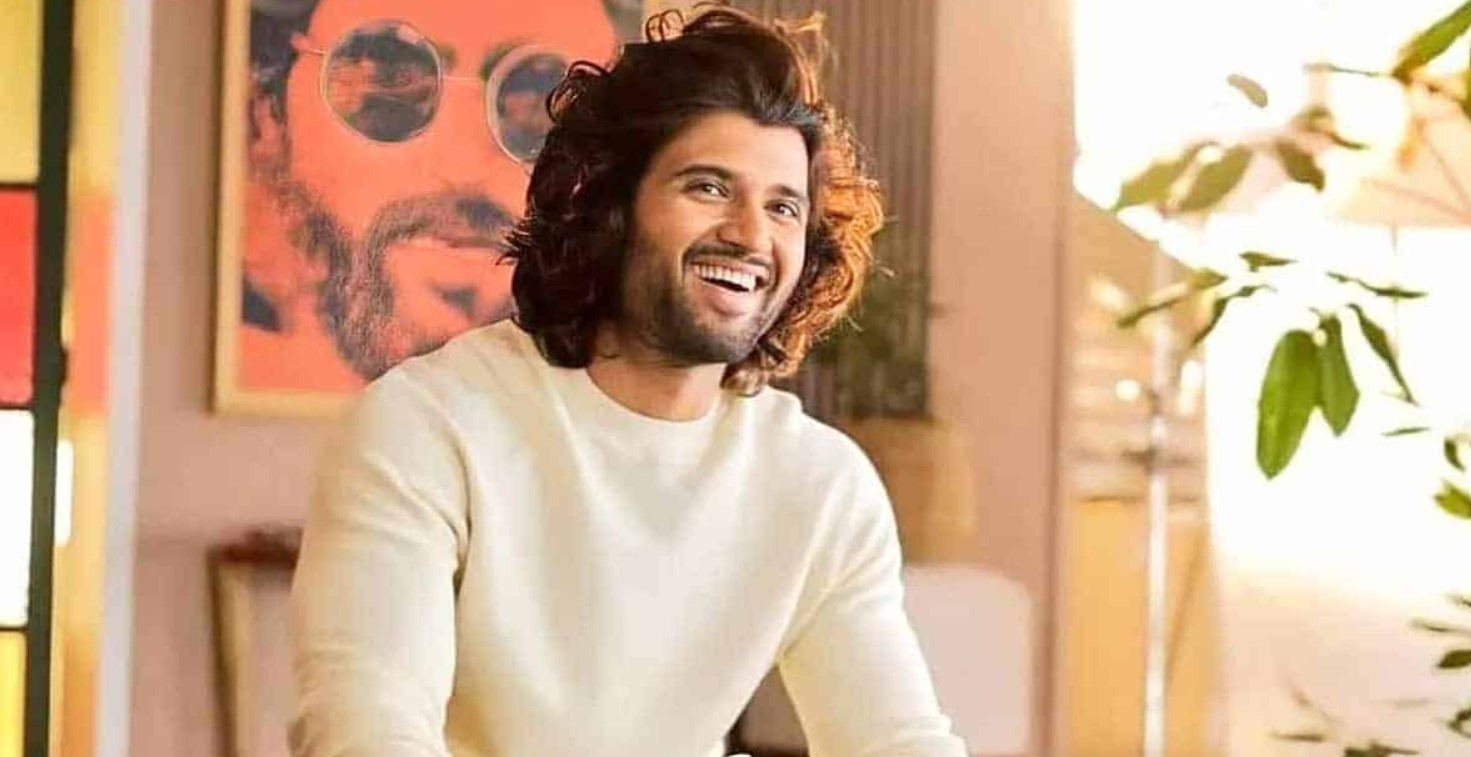 Tollywood actor Vijay Deverakonda, who made his Bollywood debut this year with Liger alongside Ananya Panday, has been surprising everyone for the past five years by dressing up as Santa Claus for his admirers.

On December 25, the Dear Comrade actor revealed via a Twitter poll that he would be taking 100 of his admirers on an all-expenses-paid vacation. In order to determine the location, he also asked his fans for advice.

“#Deverasanta, a custom I established five years ago,” he wrote on Twitter. I’ve got the best idea yet for this year:) I’m taking 100 of you on a vacation at my expense. Please assist me in selecting the location. #Deverasanta2022”

The options of destinations include Mountains of India, Beaches of India, Culture Trip of India and Desert in India.

Apart from participating in the Twitter poll, fans have also shared their thoughts in the comment box.

Well, this is certainly a great gesture from the actor to win the hearts of his fans.