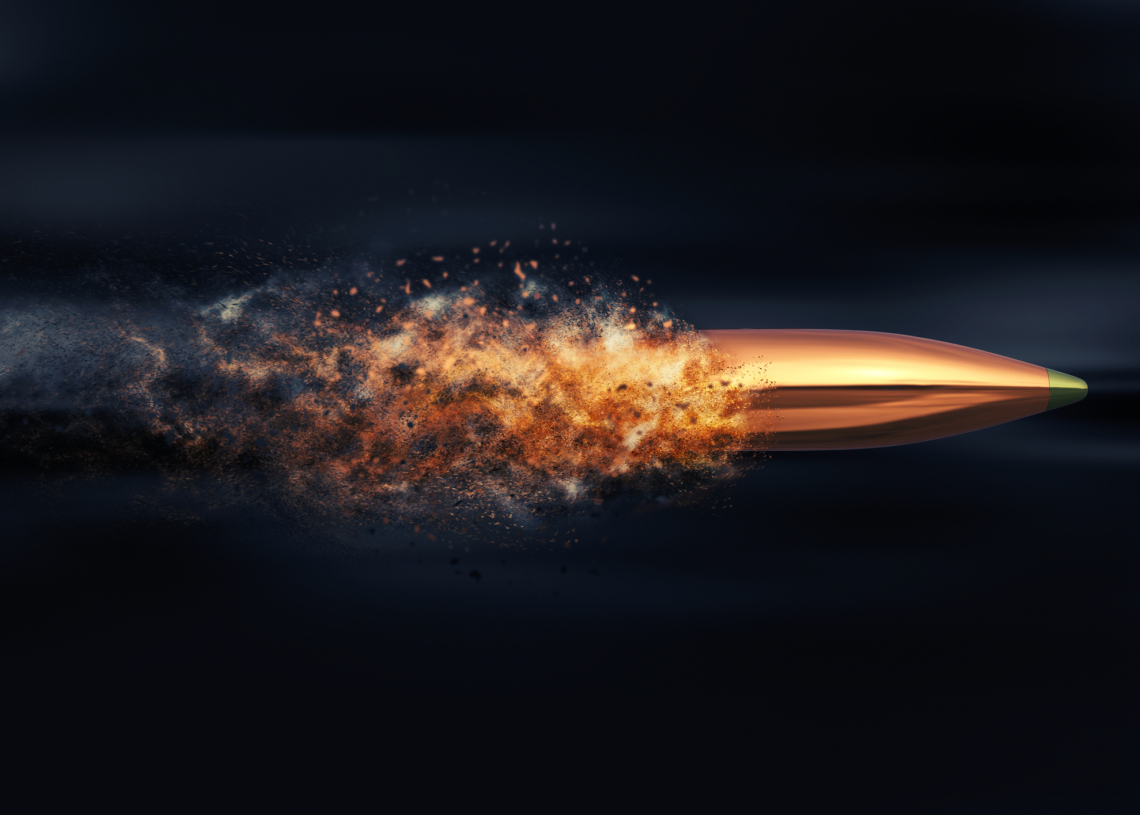 Jammu: A 36-year-year person, reportedly a worker of Apni Party headed by Altaf Bukhari, was shot at by unknown gunmen in Rajouri district overnight, officials said on Wednesday.

They said the 36-year-old Ranjit Singh son of Prem Singh was fired upon outside his residence at Draj village of Kotranka.

He was immediately removed to CHC Kandi from where he was referred to government Medical College Rajouri.

SSP Rajouri Chandan Kohli confirmed that the incident and said that a case has been registered and investigations have been started.

“His condition is stable now,” the police officer said. (GNS)