`Anything can happen over a Wazwan trami’: Check out cricketer Irfan Pathan’s foodie avtaar 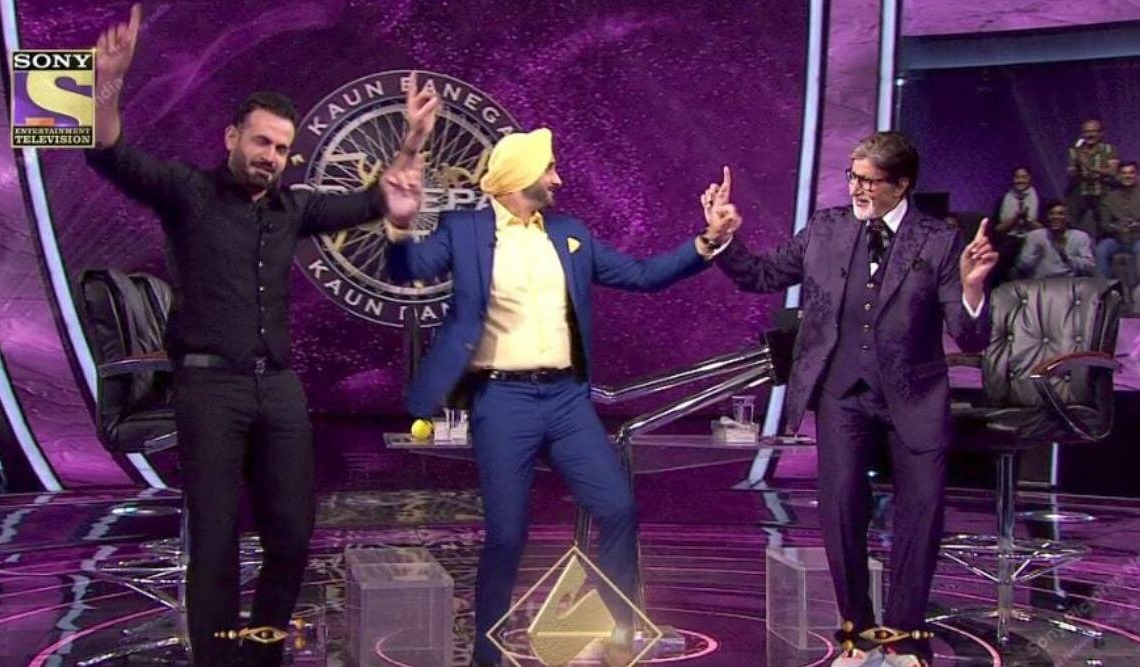 Srinagar: Former Indian cricketer Irfan Pathan is all praise for Wazwan, Kehwa, and the quality of cheese available in local markets.

In the latest episode of Kaun Banega Crorepati, the former India cricketer along with spin maestro Harbhajan Singh were invited by Amitabh Bachchan.

“What would you most likely be served from a samovar in Kashmir?” Bachchan asked Irfan.

This was the sixth question worth Rs 20,000  and the options were Goshtaba, Rogan Josh, Kahwa, and Yakhni.

Before Pathan who served as mentor and player for Jammu and Kashmir cricket team for two years, answered, he praised the local cuisine Wazwan, Paneer, and Kehwa.

Pathan after a few seconds answered it right Kehwa for which they earned Rs 20,000.

Even the former India cricketer said when he joined the Jammu and Kashmir cricket team as mentor-cum-coach, he had three different contracts that would have given him hefty money.

In the KBC show, both the cricketers had fun with Bollywood legend Amitabh Bachchan.

From sharing cricketing stories to fanboy moments with Big B, the audience had fun watching them in the game show.

At last, both the cricketers fulfilled their wish to see Big B playing cricket. Harbhajan Singh bowled Amitabh Bachchan who hit four and six to the former spinner.

Irfan on the other side was doing commentary while supporting Big B as a batsman.