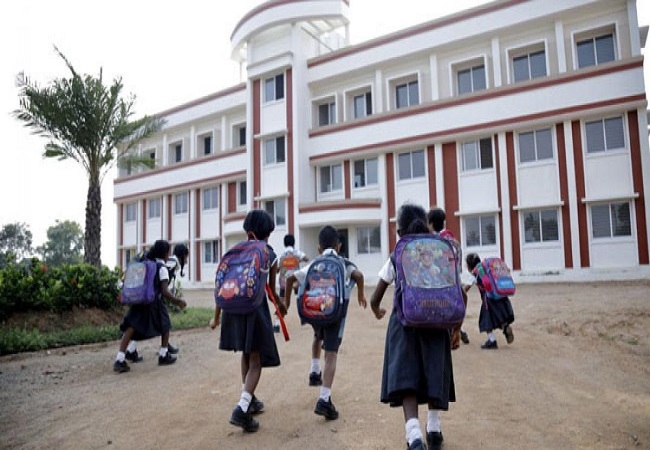 A new survey has exposed the digital divide and a clear shift from private to government schools in the post-pandemic world.

Annual Survey of Education (ASER) has observed a clear shift from private to government schools, a big surge in the number of children taking private tuitions, and a digital divide even as household-level smartphone availability has increased amid the pandemic across Indian villages.

ASER 2021 was conducted as a phone-based household and rural survey, covering 75,234 children in the 5 to 14 age group across 17,184 villages in 581 districts in 25 states and three union territories.

A possible direct impact of the pandemic – causing large-scale migration and financial constraints – is the shift out of children from private schools and the increase in government school enrolment across age groups, gender, and grades.

All these trends may reverse as the pandemic recedes, the economy picks pace, and incomes rise again, said Rukmini Banerjee, CEO of Pratham Foundation that conducts ASER.

The maximum increase in government school enrolment is seen in Uttar Pradesh and Kerala – by 13.2 and 11.9 percentage points, respectively, vis-a-vis 2018.

All southern states except Telangana saw more than an 8 percentage point increase in government school enrolment between 2018 and 2021.

These are all states which have traditionally had high private school enrolment and hence a shift due to financial distress is quite plausible.

It will, however, be a challenge for the government schooling system to deliver with much higher enrolment.

The other unmistakable trend – likely to be another direct impact of pandemic-caused school closures – is the increased reliance on paid tuition classes.

As many as 40% of children from classes 1 to 12 now take tuition classes, up from 28.6% in 2018. The trend is seen across children enrolled in both government and private schools and is much higher in households where parents are in the ‘low’ education category.

The increase in tuition taking is seen across states with the figure touching over 60% in Odisha, Bihar, and West Bengal. The only exception probably is Kerala where the percentage of children taking tuition dropped to 18.8% in 2021 from 28.2% in 2018.

Related trends seen across government and private schools indicate that the availability of smartphones has increased for almost all children amid online learning forced by the pandemic.