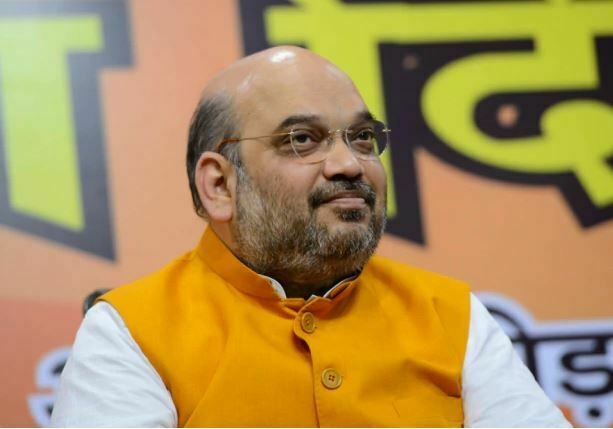 New Delhi, Nov 6: Union Home Minister Amit Shah on Tuesday reviewed the security situation in Jammu and Kashmir, three months after the Centre abrogated special status of the erstwhile state and split it into two UTs.

This is the first meeting between Shah and top civil and police officials of the newly-created Union Territory of Jammu and Kashmir. Chief Secretary B V R Subrahmanyam and Director General of Police Dilbag Singh briefed Shah about the prevailing situation in the UT, especially after restrictions were lifted from mobile phone networks, official sources said.

However, it is not immediately known whether the meeting discussed the possibility of releasing political leaders who are in detention since August 5, when the Centre had announced abrogation of Article 370 provisions that gave the erstwhile state special status. Those under detention include former chief ministers Farooq Abdullah, Omar Abdullah and Mehbooba Mufti.

Normal life in Jammu and Kashmir remains hit as schools and other academic institutions are yet to be fully operationalised while markets and business establishments are functioning only partially for limited time periods.

On Monday, a person was killed and more than a dozen others were injured in a grenade attack in Srinagar. Union Home Secretary Ajay K Bhalla and other senior officers of the home ministry and Jammu and Kashmir administration were present in the meeting.