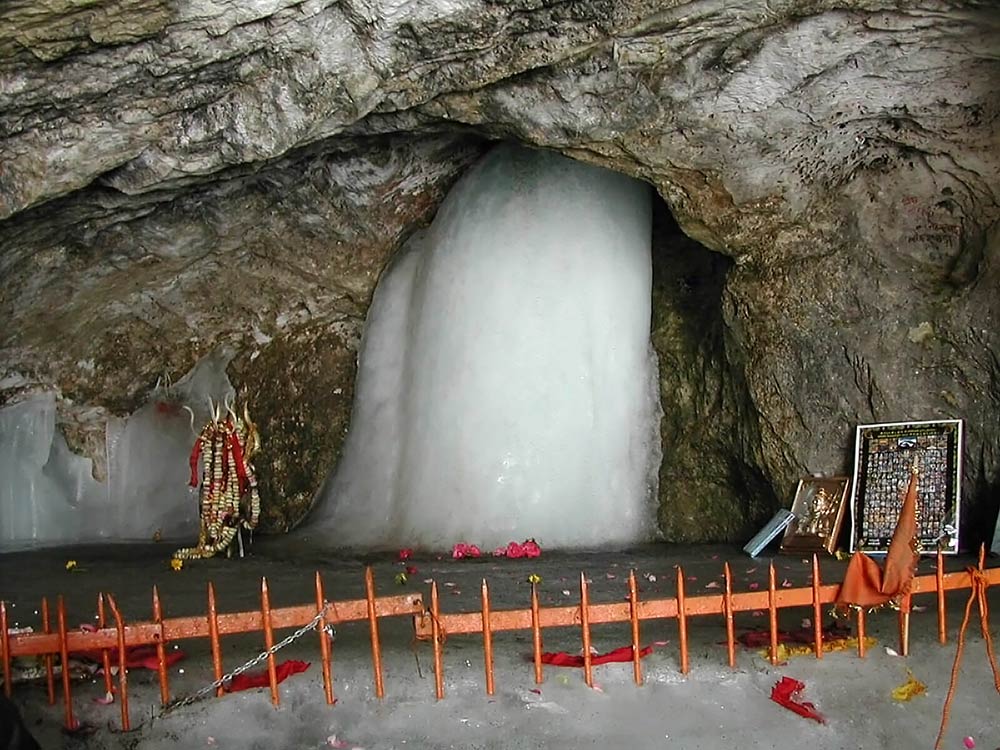 A fresh batch of yatris was allowed to proceed towards the holy cave from Nunwan Base Camp in Pahalgam today morning. The yatra resumed at around 8 am.

“A fresh batch of yatris (pilgrims) have been allowed to proceed towards the holy cave from the Nunwan Base Camp of Pahalgam. The Yatra was stopped for the last two days after the cloudburst incident near the Amarnath holy cave,” an official said.

Tragedy befell Amarnath Yatra when a cloudburst triggered flashfloods at Kali Mata near Y Junction of the holy cave shrine on Friday evening. At least 25 tents were washed away. More than 15 people were killed in the cloud burst.

NDRF, army, police, CRPF, ITBP, SDRF, and other agencies are involved in the search operation. Rescuers are using the latest gadgetry to locate the missing persons. Sniffer dogs were also pressed into service to help in the rescue operations.

Lieutenant Governor Manoj Sinha on Sunday visited Nunwan, Pahalgam and interacted with Yatris staying at the base camp, and reviewed the arrangements at healthcare facilities and langars.

Interacting with the Pilgrims at the camp, the Lt Governor observed that providing better facilities to Pilgrims is the government’s top priority. He said that dedicated measures are being taken to ensure the safety and well-being of the pilgrims.

The Lt Governor will camp overnight at Nunwan to oversee the rescue and relief operations and efforts being made to resume the Yatra as soon as possible.

The Lt Governor lauded the commendable efforts and swift action of the Jammu Kashmir Police, Army, CAPFs, NDRF, and civil administration during the rescue and relief operation for saving precious lives.

Earlier, during the meeting with the officials at the Nunwan Base camp, the Lt Governor was briefed about the rescue and relief operations, debris clearance, deployment of machinery and manpower, camp wise breakdown of the pilgrims, besides the arrangements and efforts put in to facilitate the Yatris.

Earlier Sinha said barring one place the rescue operation has been completed at the Amarnath holy cave site.

“Barring one place where there is some debris, all operations have been completed. Work is on to clear the treks. Once work is complete, we will carry out the security audit. Later, the yatra will be resumed,” he told reporters.