Allah u Akbar: In a first, 3rd century holy Qur’an put on display in Saudi Arabia 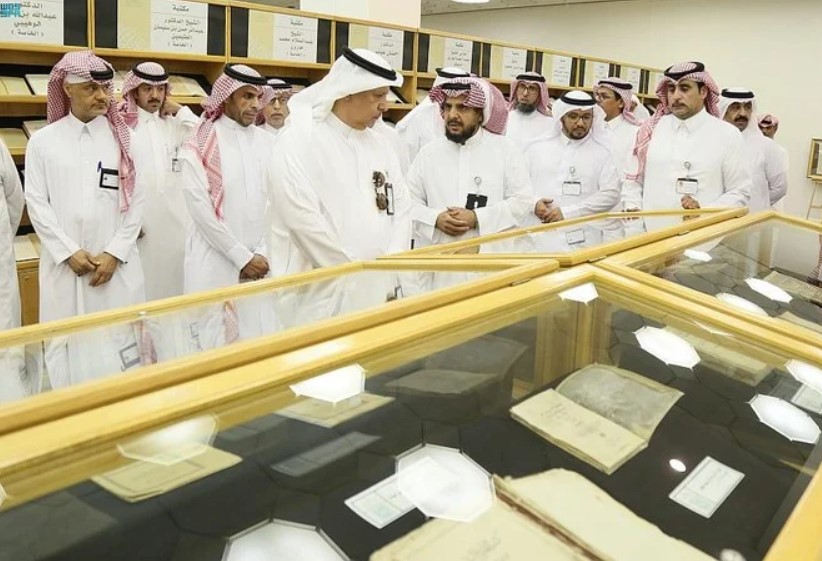 RIYADH: Holy Qur’an dating back to the third century has been put on display at King Fahad National Library in Saudi Arabia

King Fahad National Library has opened an exhibition of rare Arabic manuscripts, including medieval copies of the Qur’an, the Saudi Press Agency reported.

The library’s Secretary-General Dr. Mansour bin Abdullah Al-Zamil launched the opening, which includes books printed prior to the Kingdom’s unification during the reign of King Abdulaziz.

Saleh Al-Aboudi, director of the library’s Anecdotes and Collections Department, gave a presentation explaining the exhibition’s contents, which boasts Qur’ans dating back to the third century AH as well as local manuscripts, miniatures, antiquities, inscriptions, and other Arab and Saudi publications.