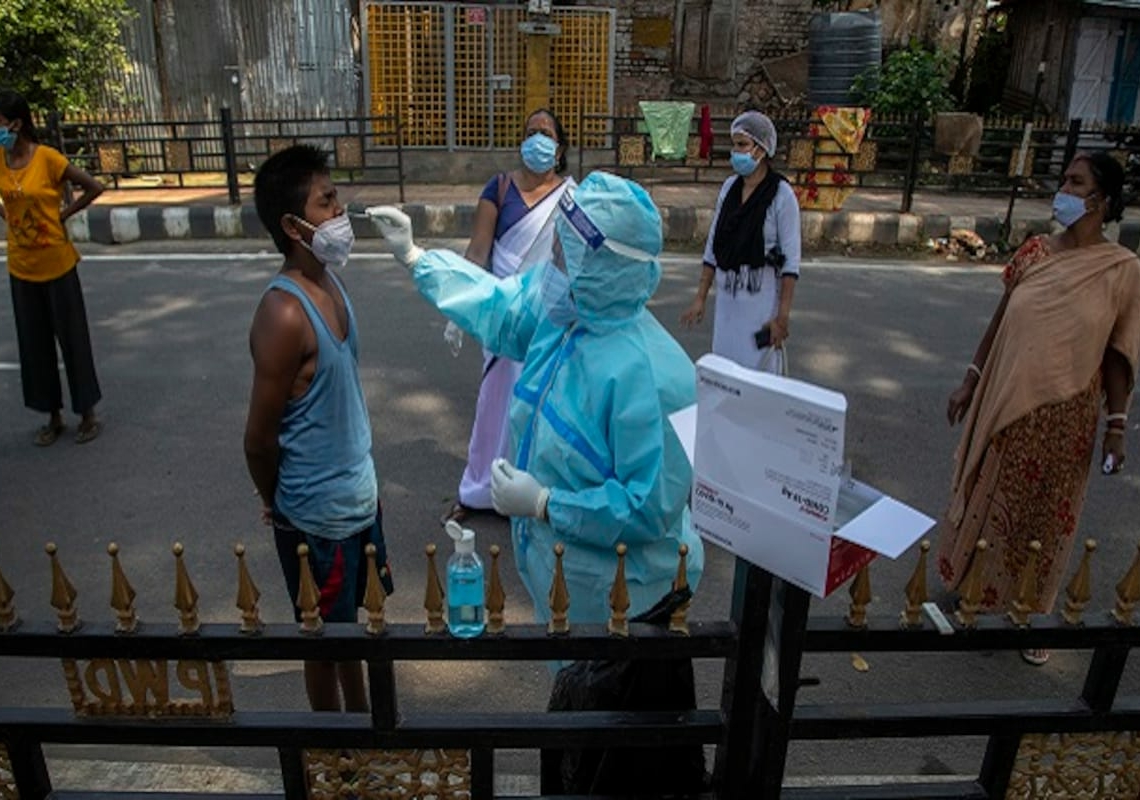 Hyderabad: Alarm bells have started ringing after the first confirmed case of the BA4 Omicron variant was reported from Hyderabad

Indian SARS-CoV-2 Genomics Consortium (INSACOG), said the BA4 Omicron variant was identified by geneticists from the sample of a Covid positive individual in Hyderabad, which was collected on  May 9.

Since January, the BA4 and BA5 variants of Omicron have been associated with the fifth Covid wave in South Africa, a fresh wave of infections in the US and Europe. This is first the first time that the BA4 variant of Omicron has been reported in India.

On May 12, the European Centre for Disease Prevention and Control (ECDPC), which strengthens Europe’s defences against infectious disease, declared BA4 and BA5 Omicron variants as Variants of Concern (VoC). “For these variants, clear evidence is available indicating a significant impact on transmissibility, severity and/or immunity that is likely to have an impact on the epidemiological situation in the EU/EEA,” the ECDPC, referring to BA.4 and BA.5, said.

The BA 4 and BA 5 variants of Omicron were first reported by South African health officials in January and February, respectively. Since then, both the variants have been largely responsible for triggering a fresh wave of Covid surges in South Africa, the US, the United Kingdom, and countries in Europe including Germany, Denmark, etc.

Based on the reports from research institutions, the BA4 and BA5 sub-variants are quite different from the original version of the Omicron due to which they have the ability to evade immunity generated from the previous infection.

The new Omicron variants (BA4 and BA5) have replaced the BA2 variant of the Omicron, which was the active circulating virus in many countries.