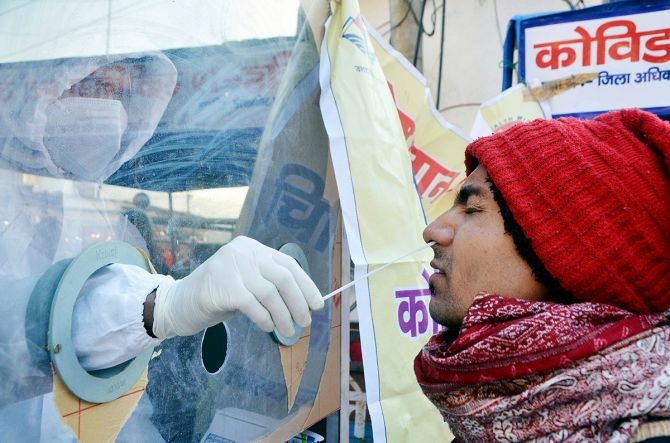 Cases have increased by 35 percent in India. Delhi, Haryana, and Uttar Pradesh top the list.

Deaths from the virus continue to drop in the country with only 27 new fatalities recorded during the week. It was the lowest since March 23-29, 2020.

Active cases of the virus in the country stood at around 12,000, up nearly 1,000 during the week due to the spike in the three northern states.

The overall Covid numbers in India remain comparable to those nearly two years ago, during the initial weeks of the national lockdown.