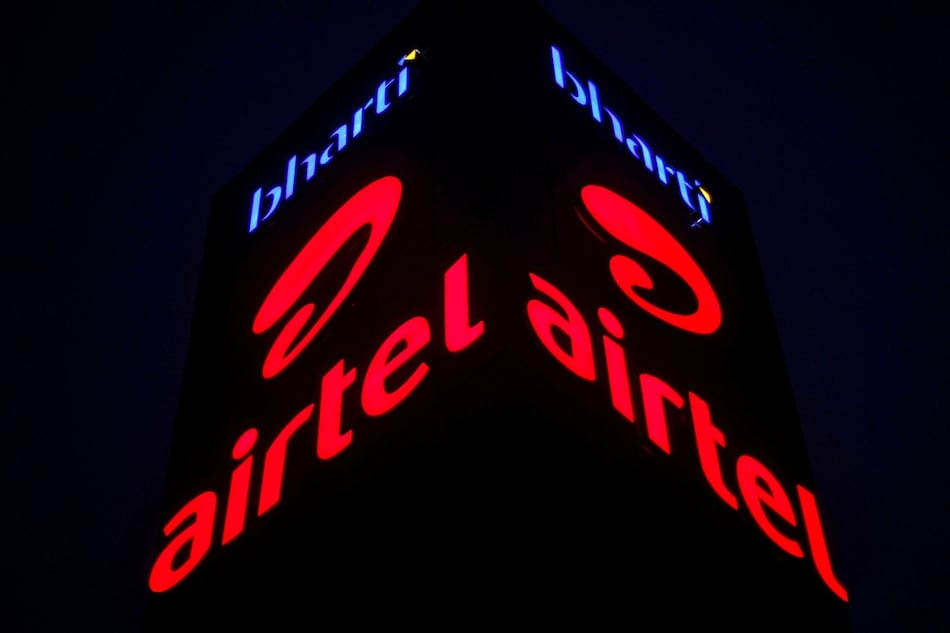 JAMMU: Telecom operator Bharti Airtel on Thursday said it has upgraded its mobile network in the twin Union Territories of Jammu & Kashmir and Ladakh to deliver the best network experience for its customers.

Airtel has over 5.59 million customers in Jammu & Kashmir and Ladakh and its network covers 91.13 per cent of the population of both the UTs.

“Airtel has deployed additional 30 MHz spectrum in the 1800/2300 MHz bands along with advanced network software tools to bolster high speed data capacity in its network,” the company said in a statement here.

“It will enable improved network availability and data speeds along with better coverage inside homes and buildings in urban and rural areas. It also allows Airtel to offer wider coverage along highways and rail routes as well as increase footprint in villages as more people access high-speed data services,” the statement said.

With the addition of this spectrum, which was acquired during the latest spectrum auctions, Airtel has the largest spectrum bank of 71.2 MHz in Jammu & Kashmir and Ladakh.

“We remain obsessed with delivering a world-class service experience to our customers and continue to invest aggressively in new spectrum and network upgrades at a time when our customers need it the most,” he said referring to the ongoing coronavirus-induced lockdown, closure of educational institutions and dependence of students on online mode of learning.

Following the pandemic, the adoption of the work from home, online classes, and video streaming has witnessed a massive surge.

He said Airtel has also deployed advanced network technologies and tools such as pre-5G Massive MIMO, 4G Advanced and Carrier Aggregation to step up high speed network capacity and coverage.

In a first, J&K government to conduct leopard census