Airport security handed over to CISF 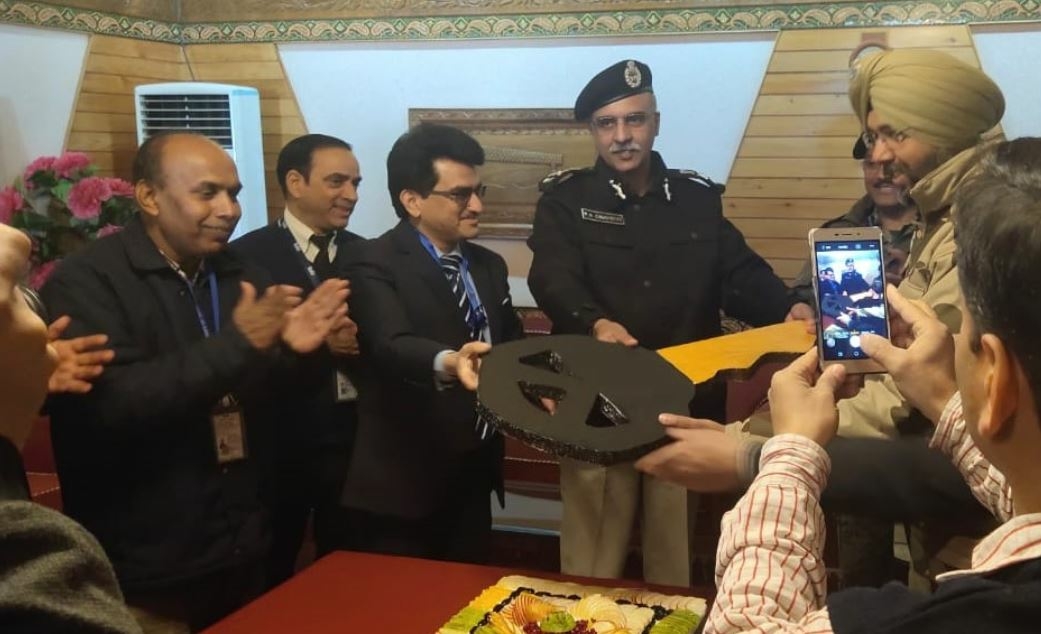 Jammu, Feb 26:  The security of the Srinagar and the Jammu airports have been handed over to the Central Industrial Security Force (CISF) and all police personnel posted there have been called back with immediate effect, officials said on Wednesday.

All police personnel of executive and armed wings posted at the Jammu and the Srinagar airports are transferred to their respective wings and parent departments immediately, an order issued by ADGP S J M Geelani said.

The order stated that gazetted officers who were posted at the twin airports should report to the police headquarters.

However, helipads at Sanjichat and Katra, used for ferrying pilgrims to the cave shrine of Vaishnodevi, would be guarded by police personnel only.

For security reasons, 10 police personnel shall remain attached with the Jammu airport and 14 with the Srinagar airport, the order said.

Pertinently, the Jammu and Kashmir administration last month ordered that airports in Srinagar and Jammu be brought under the security cover of the CISF after the arrest of Deputy Superintendent of Police Davinder Singh.

Singh, who was caught with Hizbul Mujahideen militants in a car in Kulgam in January, was posted as the deputy superintendent of police at the Srinagar airport.

CISF is the national civil aviation security force and at present guards 61 airports, including the ones in Delhi and Mumbai.