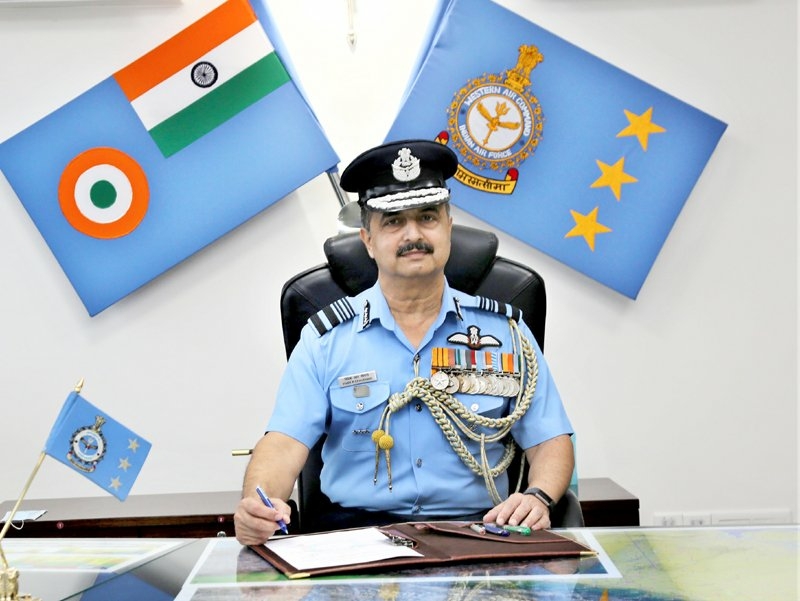 Air Marshal Vivek Ram Chaudhari has been appointed as the next chief of the Indian Air Force (IAF) succeeding Air Chief Marshal RKS Bhadauria who retires from service on September 30.
Chaudhari is presently the Vice Chief of Air Staff and has been an ace MiG-29 pilot expert in major MiG-29 fighter aircraft.

He was the chief of the Western Air Command from August 1, 2020.

He was commissioned into Fighter Stream of the IAF on December 29, 1982, as a fighter pilot and has served nearly 39 years.

He has flown a wide variety of fighter and trainer aircraft with a flying experience of more than 3800 hours.