After two decades, US troops finally leave Bagram Air Base in Afghanistan 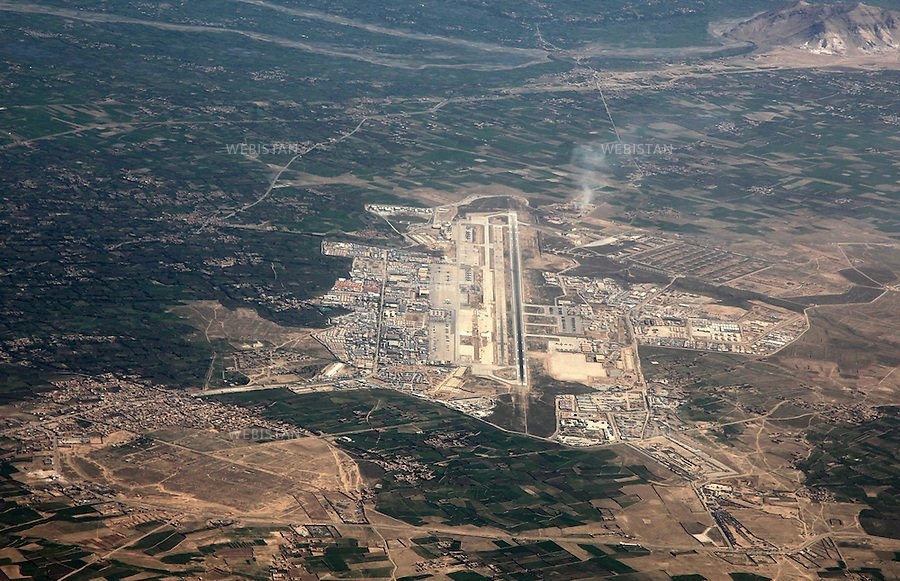 All US and NATO troops have left Bagram Air Base, a US defence official was quoted saying by international news agency AFP on Friday, signalling the complete withdrawal of foreign forces from Afghanistan was imminent.

“All coalition forces are off Bagram,” the official who, as per AFP, asked not to be identified said without specifying when the last US and NATO troops left the base, 50 kilometres (30 miles) north of Kabul.

He did not say when the base will be officially handed over to Afghan forces.

The vast base, built by the Soviets in the 1980s, is the biggest military facility used by US and NATO forces in Afghanistan, with tens of thousands of troops stationed there during the peak of America’s military involvement in the violence-wracked country.

Bagram base was the centre for nationwide command and air operations for the past two decades.

It also houses a prison that held thousands of Taliban inmates over the years.

Washington had already handed over six military bases to Afghan forces before May 1, when it began accelerating the final withdrawal of troops.