After Trump, Elon Musk to reinstate all suspended Twitter accounts 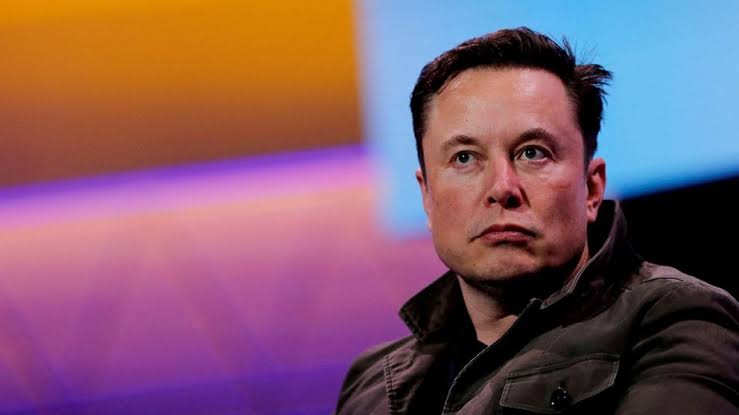 San Francisco: Based on a poll, Twitter CEO Elon Musk on Friday said that he will reinstate suspended accounts back on the micro-blogging platform beginning next week.

Musk tweeted: “The people have spoken. Amnesty begins next week.”

“Vox Populi, Vox Dei,” he added, which means “the voice of the people is the voice of God”.

While one commented, “I am truly worried for your mental health. Please check in with someone who cares about you”, another said: “We the people make a pretty good moderation council.”

Musk kicked off the poll on Thursday to find out how many of his over 118 million followers support or reject the move to reinstate all the previously banned users back on the micro-blogging platform who had not violated any law.

“Should Twitter offer a general amnesty to suspended accounts, provided that they had not broken the law or engaged in egregious spam?” he asked in a tweet.