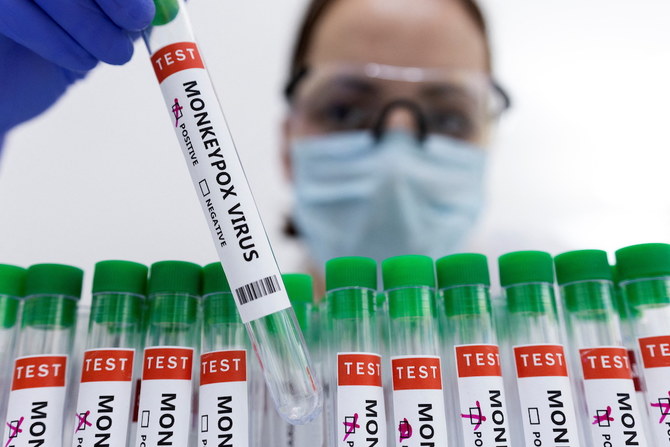 The infected person returned from outside the Kingdom.

Saudi Arabia’s ministry of health said the case is subject to medical care in accordance with the approved health procedures. In addition, “all contacts were counted, and none of them showed symptoms,”

Saudi Press Agency (SPA) reported that the ministry stressed its continuation of monitoring and follow-up work on the developments of monkeypox and announcing in all transparency about any cases that are monitored, confirming its readiness and ability to deal with any development of the disease.

The Ministry of Health recommended that everyone follow health instructions, especially during travel, through its official channels, as well as the Public Health Authority (Weqaya), as well as the numbers designated for inquiries.

In May 2022, the UAE announced that it had detected the first case of monkeypox in the country before the number later increased to 8.

Till July 12, the number of confirmed cases of monkeypox reached 9,200 in sixty-three countries, in an outbreak where Europe is most affected.

Monkeypox is a usually mild infectious disease that is endemic in parts of West and Central Africa and is a rare virus similar to human smallpox.

Symptoms of the disease include fever, headache, and a rash that begins on the face and spreads to the rest of the body. It spreads through close contact, so it can be contained through measures such as self-isolation and personal hygiene.