After son, ailing father too dies of COVID-19 in Srinagar; J&K death toll 10 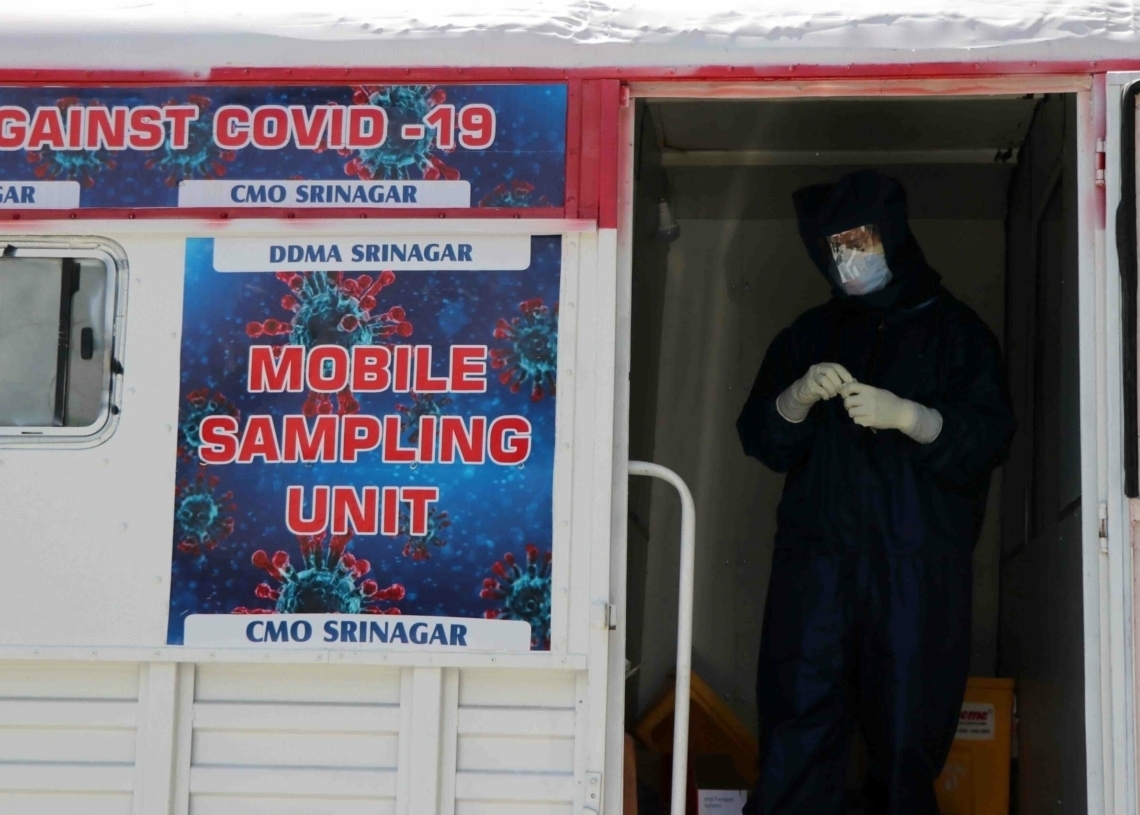 Srinagar: Four days after his young son died of COVID-19, a man in his late 50s from Alamgari Bazar Srinagar became the fresh victim of the dreaded disease in Kashmir on Monday, taking the toll in J&K to ten.

Officials said that the man who had already tested positive for coronavirus last week had underlying serious comorbidities as well.

He died at CD hospital Srinagar on Monday where he was shifted from Super Speciality hospital soon after his test report came out to be positive for the coronavirus on May 8.

“He was suffering from pancreatic cancer and had other comorbidities. He died at the hospital this afternoon,” news agency GNS quoted saying Dr Salim Tak, Medical Superintendent CD Hospital Srinagar.

With this fatality, 10 persons have died due to the disease so far in Jammu and Kashmir, 9 of them in Kashmir alone.

The man’s death has also taken Srinagar’s toll to 4, highest in any district followed by Baramulla with 3 deaths, one each in Bandipora, Anantnag and Udhampur.

The 32- year-old son of the deceased had died on May 7 and he had contracted the disease while attending to his father, now dead, admitted in Oncology department at Super Speciality Hospital Shireen Bagh.