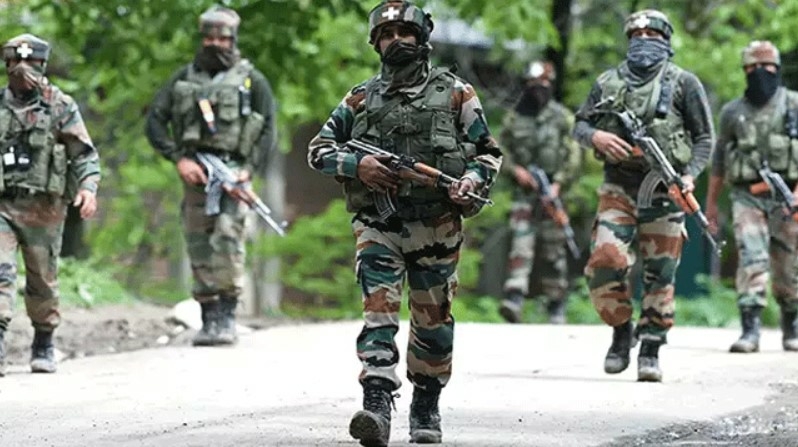 New Delhi:  Days after forming a committee to review the Armed Forces Special Power Act (AFSPA) in Nagaland, the Centre on Thursday extended it in the entire state till June 30 next year, declaring the entire state as ‘disturbed area’.

According to the Gazette notification issued by the Ministry of Home Affairs (MHA): “Whereas the Central Government is of the opinion that the entire area comprising the whole of the state of Nagaland is in such a disturbed and dangerous condition that use of armed forces in aid of Civil is necessary.

“Now, therefore, in exercise of the powers conferred by Section 3 of the Armed Forces (Special Power) Act, 1958 (No. 28 of 1958), the Central Government hereby declares that whole of the State of Nagaland to be ‘disturbed area’ for a period of six months with effect from 30th Decmber, 2021, for the purpose of the said Act,” the notification reads further.

The AFSPA empowers the security forces to conduct operations and arrest anyone without any prior warrant. It also gives immunity to the forces if they shoot someone dead.

This comes amid the protests for the withdrawal of the AFSPA going on in several districts of Nagaland ever since an Army unit killed 14 civilians in Mon district earlier this month, mistaking them as insurgents.

On December 23, Union Home Minister Amit Shah held a meeting to discuss the present scenario in Nagaland with the Chief Ministers of Nagaland, Assam and other officials of the states and the Ministry and decided to form a committee to look into the withdrawal of AFSPA in Nagaland and the committee was to submit its report in 45 days.

The Nagaland Assembly has recently passed an unanimous resolution to remove this Act and it was expected that the Centre might limit the jurisdiction of the AFSPA to the border areas, viewing the huge resentment among the locals masses.