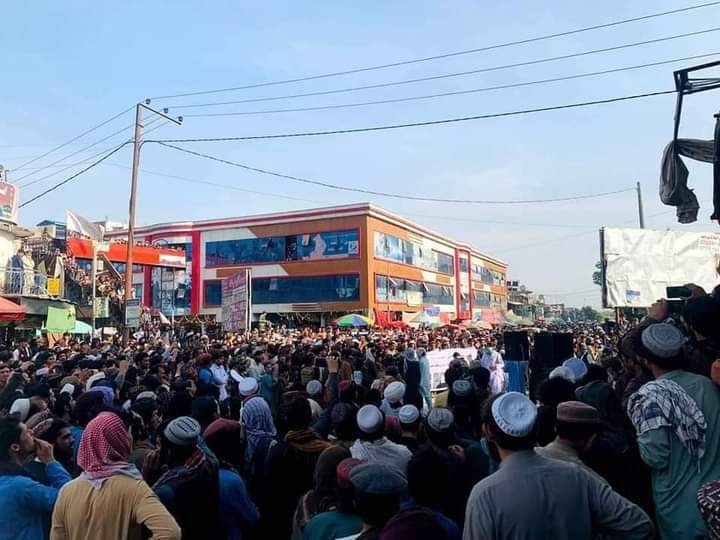 Deputy Minister of Information and Culture and Chief Spokesperson of the Islamic Emirate of Afghanistan Zabiullah Mujahid condemned Pakistan’s recent airstrikes on Khost and Kunar provinces in the strongest terms adding that repetition of such moves will have dire implications, Khaama Press reported.

Zabiullah Mujahid added that Afghans by defeating the US have proven that they can defend their country hence, Pakistan should not examine the patience of the people of Afghanistan.

“We are trying our best to resolve the issue through diplomatic channels and negotiations. Such acts will create tension between Pakistan and Afghanistan which will lead to conflicts that are in favour of no one,” Said Mujahid.

The Foreign Ministry of the IEA also summoned Pakistan’s ambassador to Kabul Mansoor Ahmad Khan to the ministry and asked for the prevention of such attacks in the future.

Afghan officials condemned the bombing and asked for the prevention of such strikes in the future.

“All military encroachments including those in Kunar and Khost provinces must be prevented as acts as such will deteriorate bilateral relations between Pakistan and Afghanistan. Deterioration of relations will have dire consequences,” Afghan Foreign Ministry said.