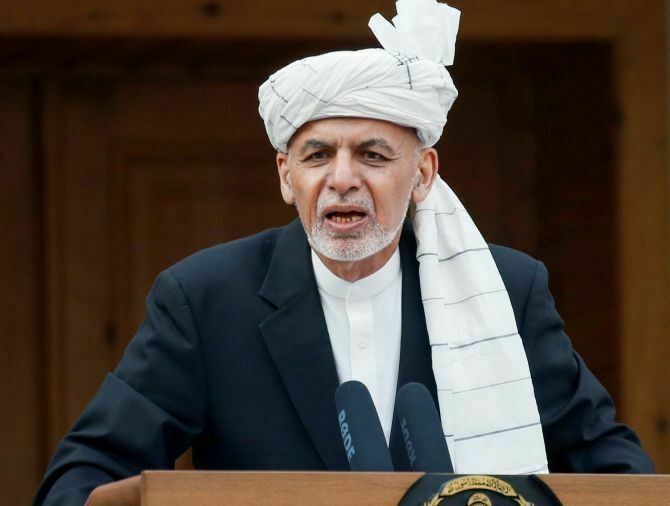 As the Taliban has entered the gates of capital city Kabul, Afghanistan President Ashraf Ghani is expected to abdicate within the next few hours, Sputnik reported on Sunday.

Earlier today, the Taliban entered the Afghan capital Kabul from all sides faced with little or no resistance.

Ghani may step down within the next few hours, the Russian news agency reported citing Al Arabiya.

According to the sources, there are negotiations going on in the Afghan Presidential Palace ARG to transfer power to the Taliban with Ali Ahamd Jalali as head of the new interim government on Sunday.

Sources have also said that Ali Ahamd Jalali will be appointed as head of the new interim government, reported The Khaama Press News Agency.