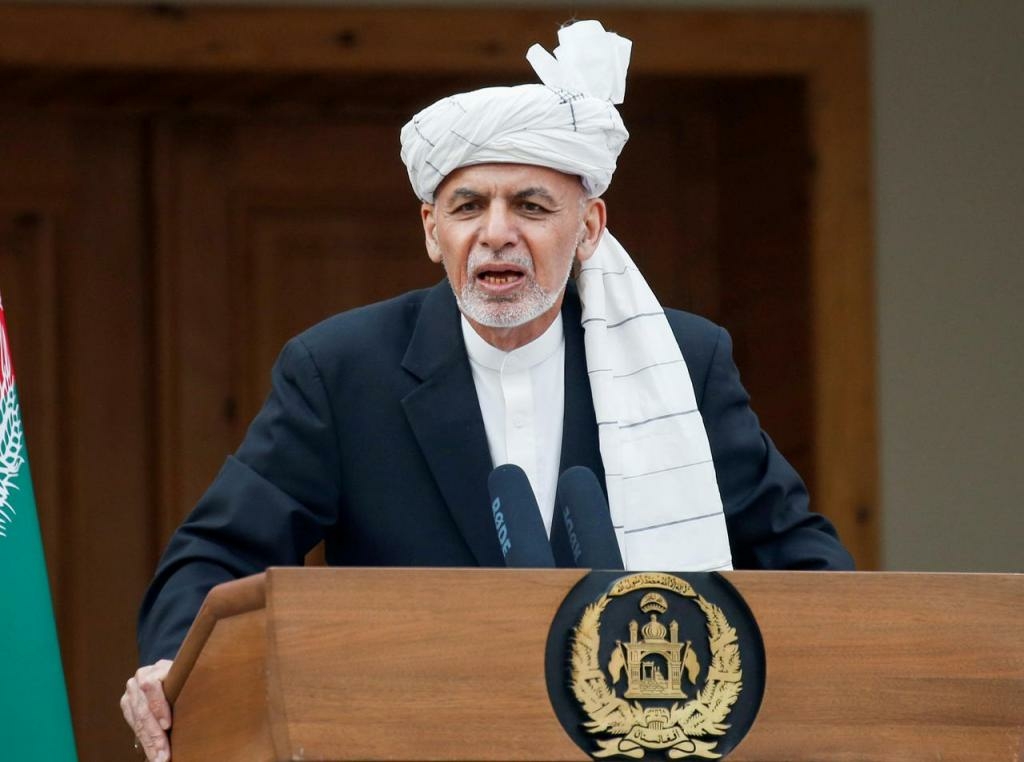 KABUL – Afghanistan’s President Ashraf Ghani signed a decree to facilitate the release of some Taliban prisoners in Afghan jails, a spokesman for his office said on Wednesday.

“President Ghani has signed the decree that would facilitate the release of the Taliban prisoners in accordance with an accepted framework for the start of negotiation between the Taliban and the Afghan government,” Sediq Sediqqi, Ashraf Ghani’s spokesman said in a tweet. He also hinted that Kabul could consider releasing 5,000 prisoners if the Taliban refrained from attacks on Afghan forces.

At least 1,000 Taliban prisoners are expected to be released this week, five official sources said earlier, paving the way for opening direct talks between the Afghan government and the Taliban.
Meanwhile, American forces have started pulling out of two bases in Afghanistan a US official said, on Tuesday, the day peace talks between Kabul and the Taliban were due to start.

The United States is keen to end its longest-ever conflict, and under the terms of a deal signed in Doha last month has said all foreign forces will quit Afghanistan within 14 months — provided the Taliban stick to their security commitments.