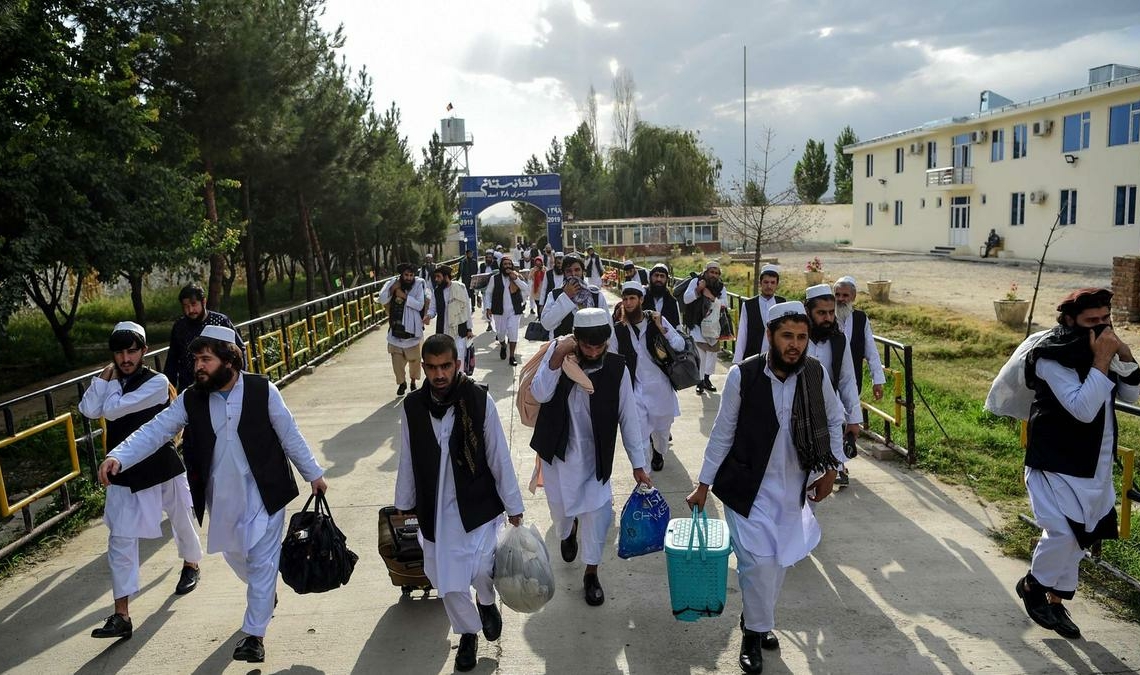 Kabul: The Afghan government has released 317 Taliban prisoners in the past two days, bringing the total to 4,917, the National Security Council said.

“Release will continue until the total reaches 5,100,” TOLO News quoted the Council as saying in a tweet on Sunday.

Sunday’s release came after President Ashraf Ghani on July 31 ordered the release of 500 Taliban prisoners in response to the group’s three-day ceasefire announcement.

Ghani said the 500 prisoners would be released within the next four days.

The completion of the prisoner exchange was part of the agenda of US special envoy Zalmay Khalilzad’s meeting in Kabul on July 29.

The Taliban has also completed the release of 1,000 government prisoners as per the peace agreement it signed with the US in Doha in February.

A spokesman of the group, Suhail Shaheen, said that they freed 82 prisoners on July 28, bringing the total to 1,005.