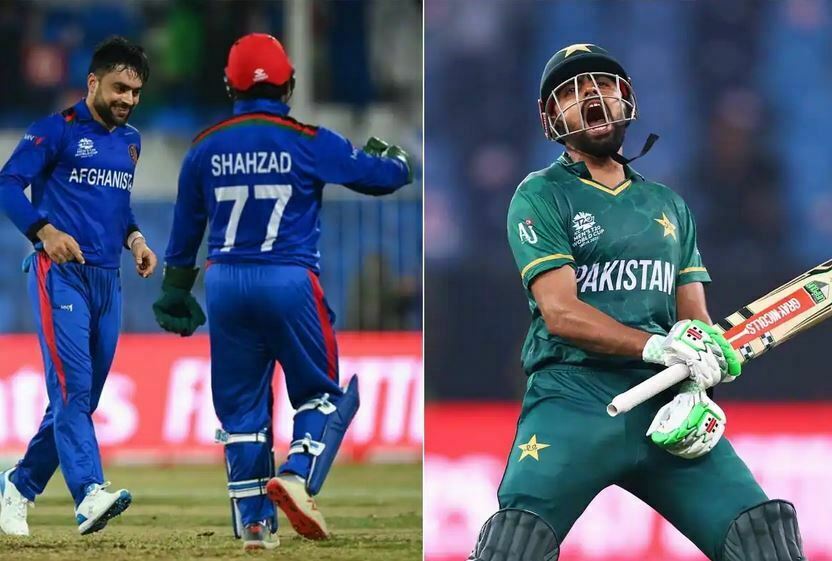 Afghanistan and Pakistan are set to cross swords in Match No.24 of the T20 World Cup today at the Dubai International Cricket Stadium in Dubai. The Babar Azam-led Pakistan are a strong contender to qualify for the semis after back-to-back victories over India and New Zealand.

Barring any miracle, they should be able to make their way through to the next round. The Afghans, led by Mohammad Nabi, on the other hand, must be brimming with confidence, having a net run rate of 6.500. They beat Scotland by 130 runs in Sharjah after bowling the opposition out for a paltry 60.

The pitch in Dubai hasn’t been an overly great one for batting. Bowlers have had their say while bowling on the surface. The track has also helped the team, batting second. Hence, chasing should be the way forward.

Probable best batter of the match

Mohammad Rizwan is currently in the form of his life in the ongoing edition of the T20 league. The right-hander stayed unbeaten on 79 against India and followed it up with a 33 against New Zealand. In 2021, the 29-year-old has notched 864 runs from 16 innings at an average of 96. If he gets going, the Afghans could find themselves in a lot of trouble.

Probable best bowler of the match

Rashid Khan has been a linchpin of the Afghanistan bowling attack for the last six years. In the first game against Scotland, he ended with figures of 2.2-0-9-4. Rashid got the wickets of Michael Leask, Chris Greaves, Josh Davey and Bradley Wheal. Moreover, he is only one scalp short of 100 wickets in T20Is and is set to become the fastest to reach there.