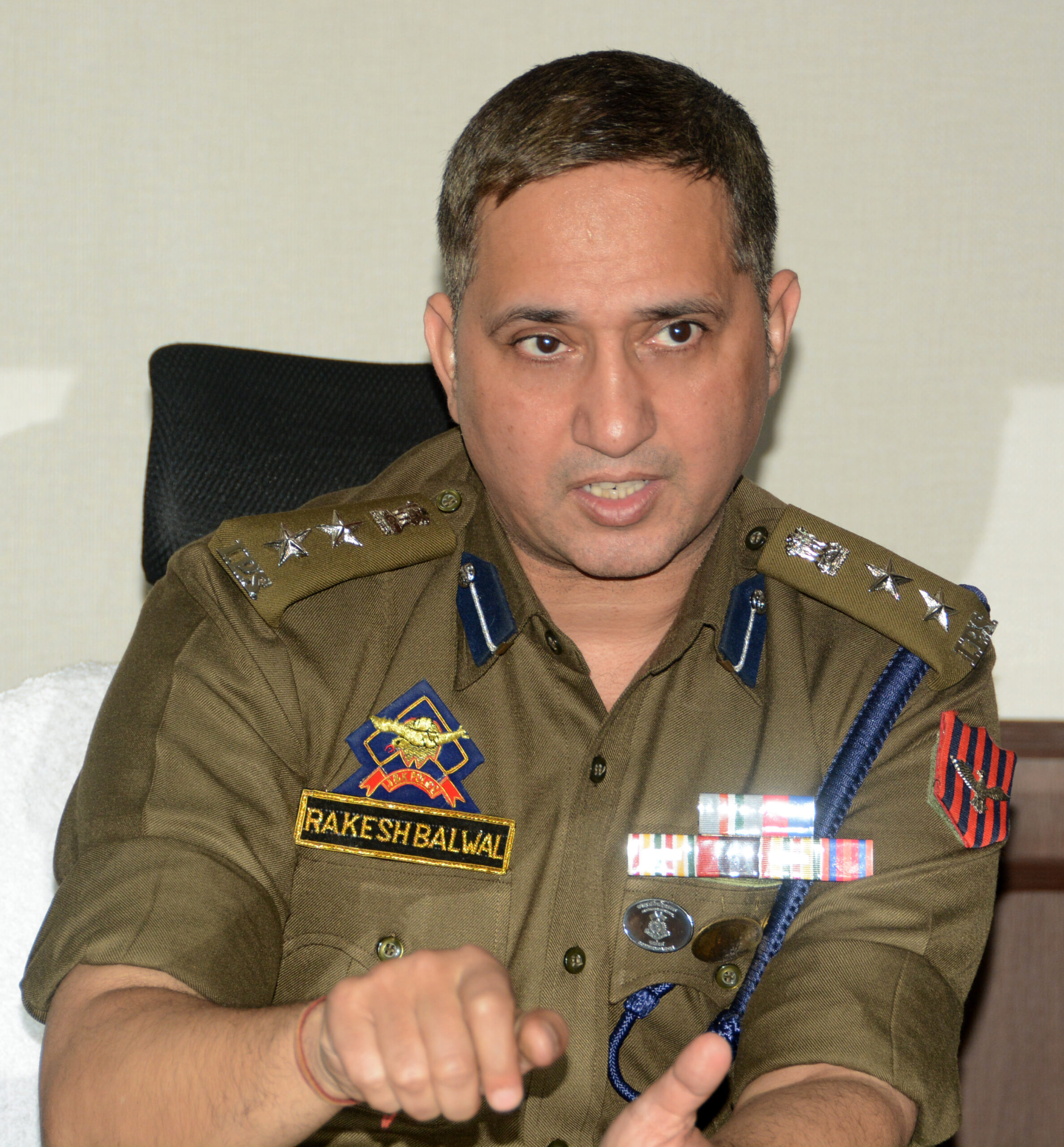 Srinagar, Dec 31:  Police have launched a massive crackdown against the drug mafia and arrested 279 peddlers in Srinagar this year. Fifty-two chronic peddlers have been booked under Public Safety Act (PSA).

Police have also reached out to the public to name and shame the drug peddlers in a bid to ostracize them in society.

In an exclusive interview with The Kashmir Monitor, Senior Superintendent of Police (SSP), Srinagar, Rakesh Balwal said narco-related activities are affecting the law-and-order situation in the city.

“We have taken strong action against people involved in drugs and its trade. Narcotic abuse is also related to crime against women. The youth are falling into this trap here and we need to stop that,” SSP said.

Balwal said his focus in 2023 will be on minimizing social crimes. ”I urge all the stakeholders to name and shame the drug peddlers. Without the help of elders, parents, and other people, we can’t stop the drug menace in the city,” he said,

He said Srinagar police have filed 166 FIRs against drug peddlers, arrested 279, and booked 52 people under Public Safety Act (PSA) in 2022.

“The biggest challenge for me was to minimize the trust deficit between police and the public. The sense of security among locals was less but now the situation is altogether different,” he said.

To bridge the gap between police and the public, he said they organized meetings at the police station level and started Thana Diwas and Public Police cooperation meetings (PSPG).

“In those meetings, people raised issues regarding us, every meeting was attended by a rank officer, and all the grievances of people were addressed immediately,” he said.

Besides that, police also conducted awareness campaigns regarding narcotics, crime against women, and other social issues.

“I will assure you that the work started in 2022 will go to newer heights in 2023. We will ensure public outreach and solving issues of locals will continue,” SSP said.

SSP Srinagar said that they are very ruthless against people who are ripping apart the social fabric of the society. “Narcotics regarding information is very less from locals, that cooperation needs to be taken to the next level in 2023 to further strengthen the fight against drugs,” he said.

He said that they are trying to change the way police are working by making people the main stakeholders. “There is transparency in our administration now, every complaint I receive is being taken seriously and acted upon,” he said.

SSP Srinagar said that only one militant is active in the city right now. He said 3100 FIRs including those related to militancy, and drugs were registered in Srinagar in 2022.

“In the whole valley militancy is in its last leg, in Srinagar only Momin Gulzar is active here,” he said.

He said the situation has improved a lot and the sense of insecurity among people is fading away.