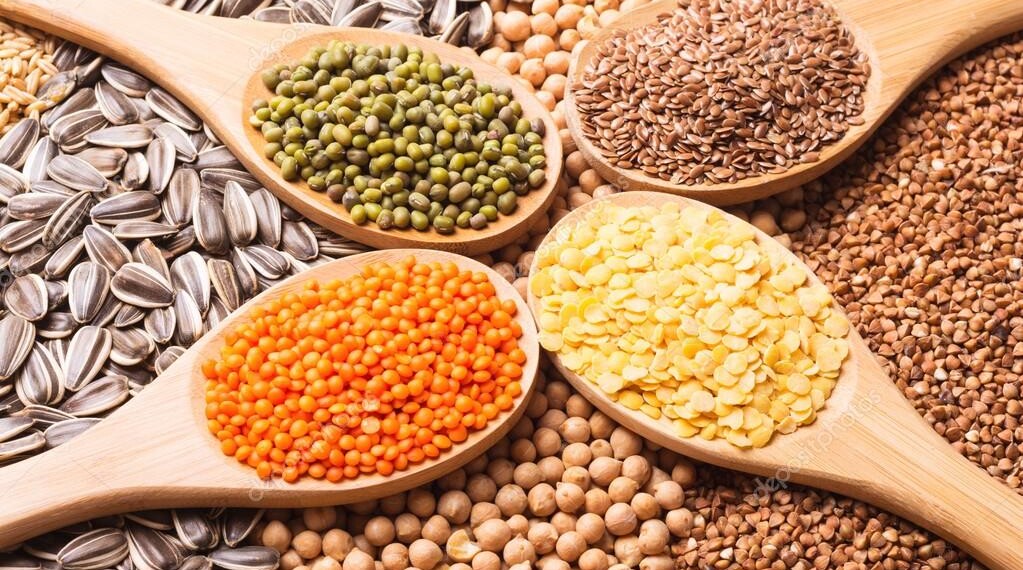 A senior official of the department informed that the scheme would come up as biggest contributor of pulses in the country which otherwise has become heavily dependent on outside states and countries for its pulses requirements.

J&K has huge pulses requirements and dependency on outside states is more and the A3P scheme will not only make J&K self-sufficient in terms of pulses, but will also help the UT to become a major exporter of the pulses production for national and international markets.

The move would help to improve the production level of pulses and subsequently help in doubling the economy of farmers.

The official said that outside J&K, pulses have a good market and J&K, fortunately, can give satisfactory production of pulses than national level due to its good weather conditions.

He added that J&K has more opportunities due to better weather conditions and better soil quality which can boost the several measures to accelerate the production level of pulses.

Notably, Bad-e-Nambal area in north Kashmir’s Kupwara district never uses any chemical fertilizer due to favorable soil for production and has distinction of  producing a top variety of Rajma due to its fertile soil.

1 kg of Rajma produced in the area can fetch the price of 5 kg of rice.

According to a senior official in the administration, the scheme is aimed to demonstrate plant nutrients and plant protection-centric improved technologies and management practices in compact units of 1000 hectares each for five major pulse crops viz. Bengal gram, Black gram (Urdbean), Red gram (Arhar), Green gram (Moongbean) and Lentil (Masur).

The scheme is funded by the Union Ministry of Agriculture and implemented under the NFSM-Pulses.

The Department of Agriculture Cooperation and farmer welfare is implementing this program through Commissioners/Directors of Agriculture of pulse-producing states, and the Central Government Institute of ICAR-NCIPM.