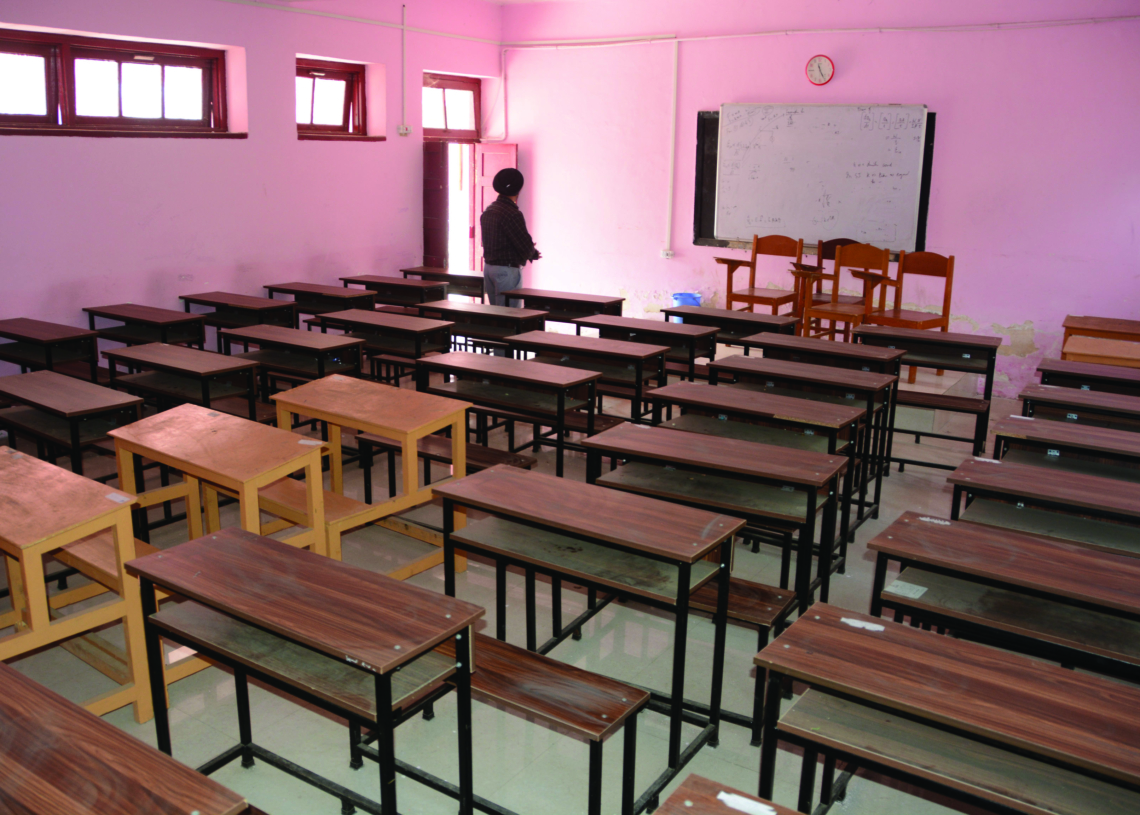 Srinagar, Nov 2: Students have lost more than 150 days of classwork in the current academic calendar, thanks to the uncertainty and unrest post abrogation of Article 370.

There are 250 days in the academic calendar in Kashmir. Of which 100 days of class work were lost due to the prevailing situation.

After three months of winter vacation, schools in Kashmir were reopened on March 1. Till August 4, schools and other educational institutions functioned normally. Come August 5, government announced closure of schools and colleges as a precautionary measure following the abrogation of Article 370.

“In 90 days of class work, schools covered only 50% of the syllabus,” said an official in the Education Department.

Educationist Bashir Ahmad Dar said students attended schools for 90 days and they might have completed only 30-40% of their syllabus.

“Academic session 2019 started in mid-March due to the unnecessary extension of winter vacations. In July, schools were closed for 10 days on account of summer vacations. From August 5 all educational institutions remained closed,” he said.

Dar said instead of taking measures to cover entire syllabus, government directed schools to hold annual examinations, which is a recipe for disaster.

“With only half of the syllabus covered, students will not be able to compete in competitive exams. It is government’s responsibility to compensate the academic loss”, he said.

Dar proposed cancellation of winter vacations and holding regular classes in order to make-up for the academic losses. “Government should ensure that educational institutions remain open and additional classes are held during winter. Adequate heating arrangements should be made so that students and teachers do not face any difficulty,” he said.

However, Director School Education did not respond to the repeated calls.