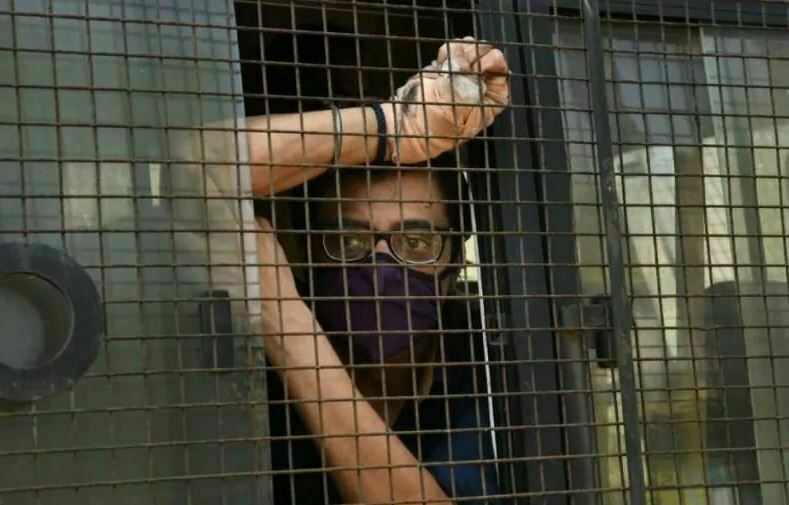 Arnab Goswami has been granted ‘interim bail’ by the Supreme Court on Wednesday in 2018 abetment to suicide case.

Two others — Feroz Shaikh and Nitesh Sarda — who were remanded to 14-day judicial custody along with Arnab Goswami in connection with the suicide of architect Anvay Naik and his mother, were also given bail.

Two-judge bench of the apex court, Justices DY Chandrachud and Indira Banerjee, pulled up the Government of Maharashtra over the Republic TV Editor-in-chief’s arrest as they heard the petition through video conferencing.