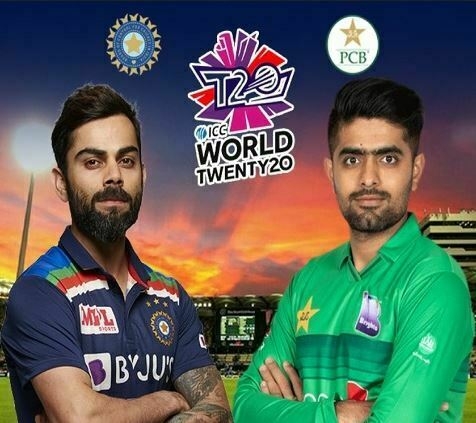 The party has clearly stated that the match should not take place in the backdrop of civilian killings in Kashmir.

“The recent attacks in Kashmir and the killing of civilians should be condemned by all parties. Over the past few days, we have been witnessing repeated attacks on citizens of India. We are of the opinion that the match between India and Pakistan should not take place,” said Atishi, AAP spokesperson during a presser on Tuesday.

Not just AAP, some BJP ministers and party leaders too have clearly supported the cancellation of the match.

In fact, Union Minister Ramdas Athawale Tuesday called for an “aar paar ki ladaai” instead of the cricket match with Pakistan.

Athawale while speaking in Pune on Tuesday said India should not play its scheduled T20 World Cup match against Pakistan in order to teach the latter a lesson.

“The neighbouring country has not learnt any lessons. If Pakistan does not stop its activities in the Valley, then there has to be an ‘aar paar ki ladaai’ (all-out war to settle things once and for all). In J-K, attacks are taking place on migrant labourers, local Kashmiri Pandits are being targeted. It is Pakistan’s ploy to not allow development in the Valley,” Athawale said while responding to a question on the latest spate of violence in the valley.

To mention, BCCI vice president Rajeev Shukla has said that while he condemns attacks on non-Kashmiri civilians in Kashmir, the board cannot back out from its ‘international commitment’.

“We strongly condemn the killings(J&K). Strict action should be taken against terror organisations. As far as the match (T20 WC IND vs PAK) is concerned, under ICC’s international commitments you can’t refuse to play against anyone. You’ve to play in ICC tournaments,” Shukla said.