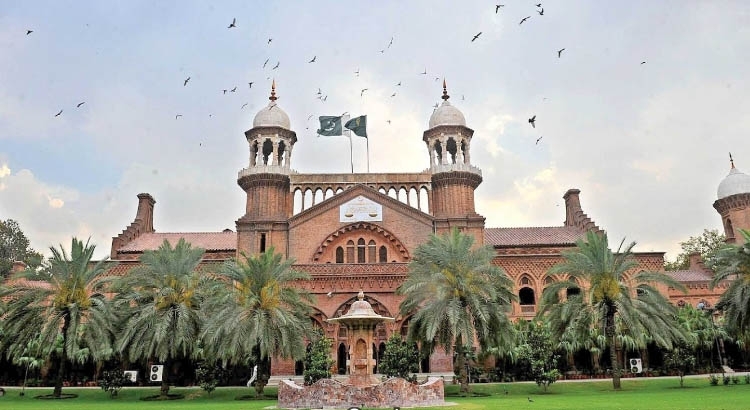 In a baffling case of what the Lahore High Court (LHC) has described as “a serious legal blunder” a civil judge in Lahore allotted Pakistani land to some Indian nationals. And it was not a mistake: The allottees produced their Indian identity documents before him, Samaa TV reported.

The authorities quickly annulled the allotment, and the decree issued by the said civil judge and the Lahore High Court in a recent verdict has upheld their decision. But the case is likely to go down in legal history as one of the rare examples of a court showing kindness to people from an “enemy state”, the report said.

There was an evacuee land in Mauza Malku in Lahore left by people who migrated to India in 1947. Mauza Malki is now part of the Lahore Cantonment area.

At least 23 kanals and 9 marlas of this land were allotted to Muhammad Umar son of Jaggu Meo, a resident of Mouza Aomra in India’s Ferozpur Jhirka in 1954 or 1963. The documents (presented to the court by the Indian nationals) claimed that Umar had migrated to Pakistan and hence was an “evacuee person”.

The allotment, however, was cancelled by the Revenue officials in 1964 after they found some discrepancies, the report said.

Around 45 years later, Abdul Rehman and others filed a case in a Lahore court claiming that they were the legal heirs of Umar, who had died in 2002. They requested that the said 23 Kanals and 9 Marlas of land be transferred to them.

Rehman and other petitioners, including Subhan Khan, Ilyas Khan and Subahni told the court that they are permanent residents of India. They submitted their Indian identity documents, the report added.

The LHC has reproduced the scanned copies of these documents in its judgement.

Ironically, the petitioners also submitted a death certificate in the court showing that Mohammad Umar died in India in 2002. The certificate names the place of death as Umra in Ferozpur Jhirka in the Indian state of Haryana, the report said.

The documents submitted to the Lahore civil judge included the copies of voter ID cards issued by the Election Commission of India and Indian passports.

The Indian nationals claimed that Umar’s land was fraudulently transferred to someone else after Umar died and that it must be restored to them.

The civil judge was so kind that he granted their petition and allotted the land in question to them in a decree passed on January 19, 2009, it added.