‘A Saintly Switch’: Family identifies wrong body, buries him only to realize he was someone else 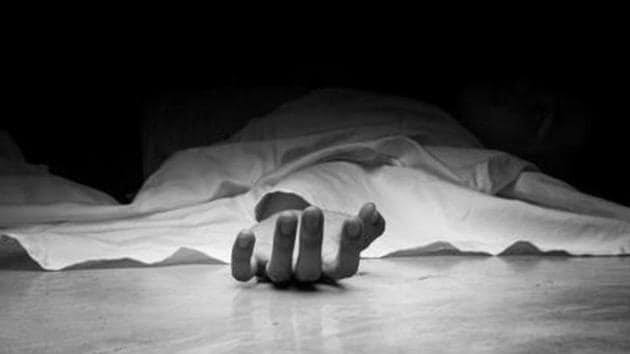 Imagine you bury the wrong man mistaking him for your dear one!

Well, this is not a filmy script, but a reality. Bodies of two unknown persons preserved at the Osmania General Hospital morgue got swapped on after a relative mistakenly identified one of them.

Telangana Today quoting OGH mortuary officials said the bodies were brought to the mortuary by the Mailardevpally and SR Nagar police in separate cases and were kept for identification.

On Thursday, a relative came and identified one body, after which the body was released to them. After the last rites, the body was buried. However, later in the day, another family reached the mortuary and realizing that the second unidentified body was not their relative’s, alerted the officials.

Later, mortuary officials realized that the first family had identified the wrong body. Later the body was exhumed and returned to the mortuary.

“There were two unknown bodies at the OGH mortuary. The brother of a deceased person mistakenly identified one body and collected it from the mortuary. Later, the wrong identification came to light when another family came forward and alerted about the development. Our mortuary officials quickly alerted the first family. We have released the two bodies to their respective families,” OGH Superintendent B Nagender said.